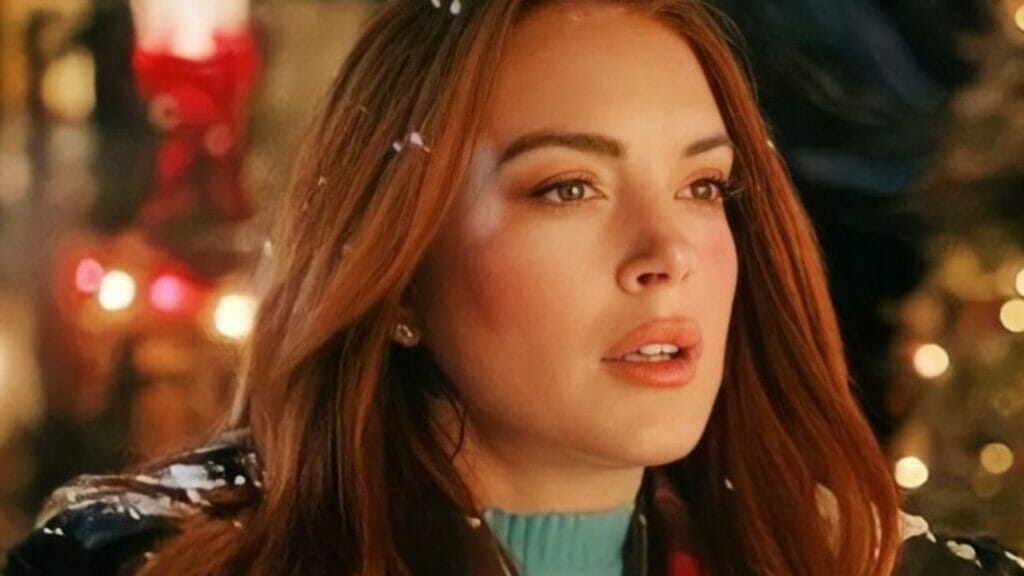 Lindsay Lohan is all set for her next movie on Netflix. The film will be a part of Lohan’s two-picture deal with the streamer.

Lohan’s creative partnership with Netflix was first seen in March 2022. She was supposed to star in two new films and her upcoming Christmas film, Falling for Christmas, which was supposed to come out on November 10. However, the streaming giant didn’t disclose any information regarding any other movies.

According to the reports in Western People newspaper, production is supposed to start on September 5 and end by October 14. Filming will be done in Dublin, Wicklow, Westport, Ireland, West Airport Knock, and specific locations in Ireland.

The official synopsis from Netflix is;-

“When the love of her life gets engaged to her best friend, Maddie puts her feelings aside to be a bridesmaid at their wedding in Ireland. Days before the pair are set to marry, Maddie makes a spontaneous wish for true love, only to wake up as the bride-to-be. With her dream coming true, Maddie soon realizes that her real soulmate is entirely someone else.”

Unfortunately, there isn’t a release date yet. However, it can be expected to arrive on Netflix in 2023, and we might get to see Irish Wish in early or mid-2023.

Lindsay Lohan will be playing the lead role of Maddie. The other cast members of this movie have been announced yet.

We will be updating you with the latest news through our website.