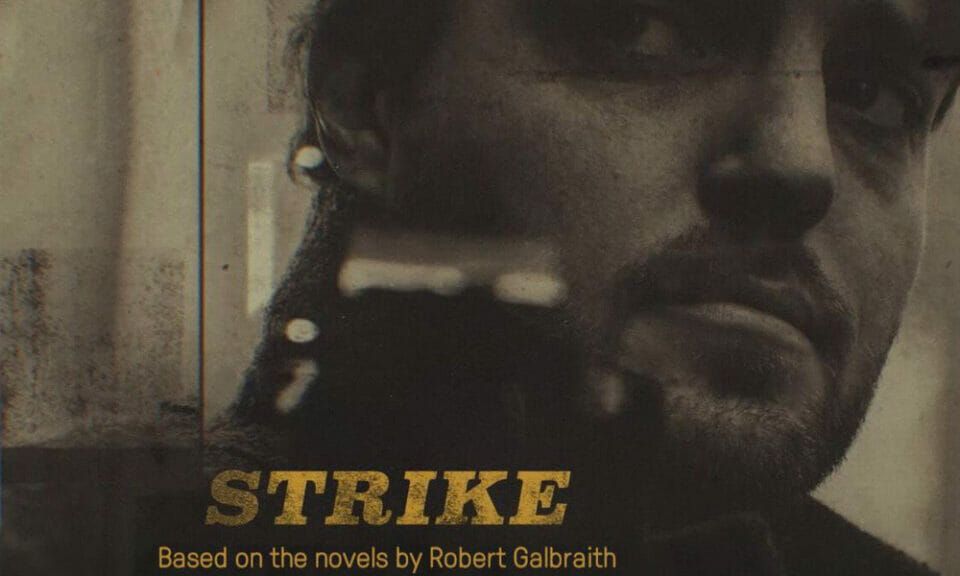 This British show consists of five seasons. The latest episode aired on 19th Dec 2022. It is based on J.K. Rowling’s Cormoran novel series. These novels were written by Rowling under the pseudonym, Robert Galbraith.

Michael Keillor, the series director, disclosed the secret of missing leg scenes. Michael worked on the first season, The Cuckoo’s calling. It exhibited Cormoran’s character as it was mentioned in the novel, even though the actor did not have any such disability.

Keillor was inspired by the movie ‘Rust & Bone.’ In that movie we see Marion Cotillard losing both her legs in an accident. Keillor researched the use of green screen technology for this scene and then proceeded to use trick photography.

Strike Season 6 – When to Expect the Next Season?

It is one of the most famous crime dramas. The first two seasons of the series arrived in 2017. The third part was released in 2018, but after that, it took two years to bring the fourth season. The fifth season was also dropped after two years in mid-December 2022.

The global pandemic along with the packed-up schedules of the actors postponed this TV thriller. However, it did not influence the popularity of the show. The fandom for Strike remained unmatchable.

There is no official statement from the BBC regarding another season. However, there’s also some good news. J.K. Rowling published the sixth part of the novel of the Strike series in August 2022. So, if the TV version chooses to use the same plot, viewers might get to see another season in 2023.