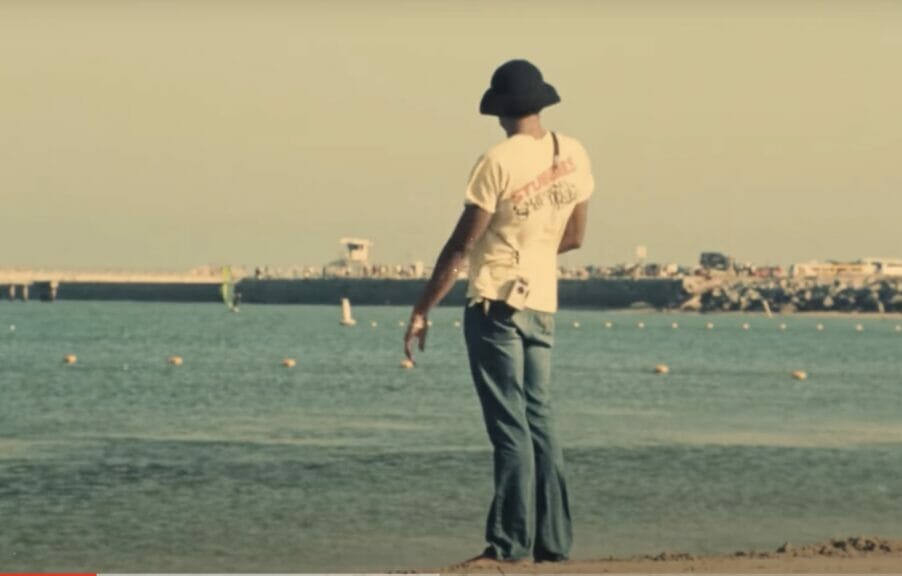 Elujay (Born Ian Jackson) is a 25-year-old alternative R&B artist from Oakland, CA. The singer has released four albums through his independent label “One-Time.” His full-length debut album “Jentrify (2016)” is a West Coast spin on the trap style of hip-hop.

While “Jentrify” saw a fair amount of success, it wasn’t until he released the EP “Adojio” that the artists saw a surge in popularity. The EP contains the hit Single “Starchild,” which appears on TV shows such as “Dear White People” and “Bel-Air.”

Following the success of his 2019 EP, Elujay followed up with 2020’s  Gems in the Cornerstore alongside producer J.Robb and Soulection. which featured the popular single “Swing Thru.” Sadly, the pressures and circumstances of COVID-19 resulted in an exhausting and mentally draining 2021 for Elujay.

The singer contracted COVID and mononucleosis (mono) and was ill for several months. “It was during the hardest part of the pandemic,” Elujay told Billboard. “When there was no vaccine, people died left and right.” As a result of his sickness and the state of the globe, Elujay found a way to muster the energy and work on “Circmvnt.”

Elujay’s fourth effort “Circmvnt” saw the singer experiment and fuse different genres to give listeners a look into the Hell he witnessed during the World’s darkest period. “I think it was kind of due to where my head’s been for the last two years,” he stated in his Billboard interview.”

The second song on the album is “Pandemia.” It’s a smooth yet fast review of life during the pandemic lockdown. Elujay subtly states that everyone may not understand how life changed. He says this in the lyrics, “American unconscious, sending our kids to school in a pandemic.”

2020 will go down in history as a year that saw a lot of tragedy. With that year’s presidential election and racial tensions boiling over, the entire calendar year felt like a no man’s land.

“Circmvnt” is pain and suffering. It allows us into the headspace of a man staring down the barrel of death for months. We were let into the psyche of a person who binge-watched Moesha during the days of his illness.

The album says what we were all thinking in a year where we had more questions than answers. The 11 tracks listed on the album incite sadness, anger, happiness, contentment, and even disillusion. The year of 2020 had taken a lot away from us. From losing a basketball icon, to the pandemic locking us in, to the lost of a king, this albums not only gives listeners a view of man who wants to be better, but tells us in so many ways that the year was a horror show. 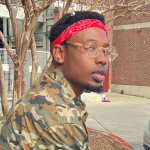