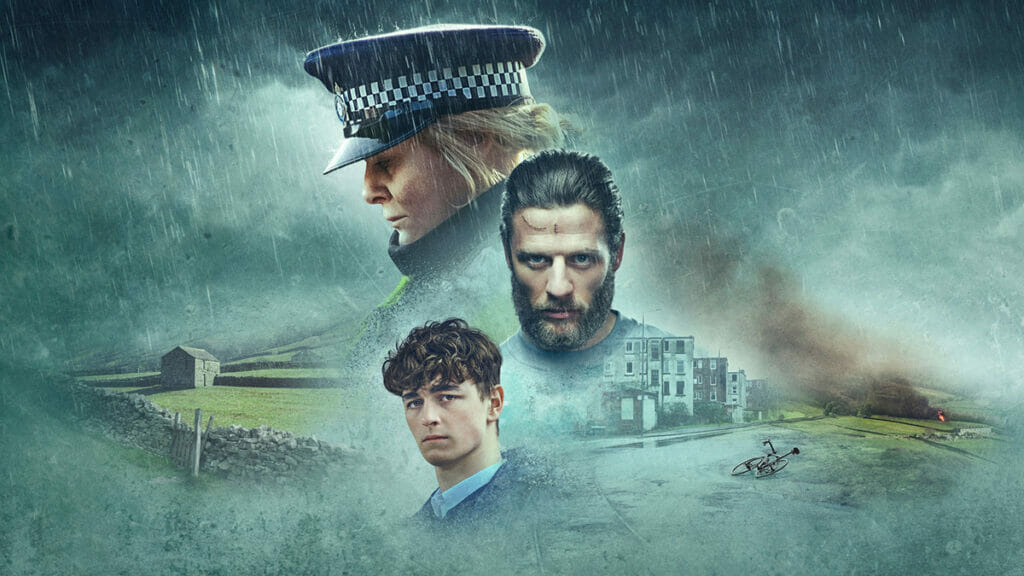 Happy Valley is an ongoing British crime drama series about a strong-willed police sergeant, Catherine Cawood, who struggles to understand and come to grips with the suicide of her teenage daughter. Catherine does her best to find the answers and find justice. The plot revolves around the kidnapping of Ann Gallagher, orchestrated by Ashley Cowgill.

The show made its debut on BBC One on April 29 2014. It was created and written by Sally Wainwright, who is known for her scriptwriting for the long-running radio serial drama The Archers. The show stars Sarah Lancashire, Siobhan Finneran, Charlie Murphy, James Norton and George Costigan as lead characters.

As of yet, the show has concluded two seasons. The upcoming season was announced in January 2022, and it s scheduled to be released on January 1, 2023. It’s a six-part season that will conclude on February 05 2023. The show garnered 8.64 million viewers during its first episode and was said to be a “word-of-mouth hit”. The show won the BAFTA Award for Best Drama Series (2015) and was voted the best TV programme of 2014.

Look at the season three schedule so you won’t miss any action or drama. All episodes will be released on Sundays.

The episodes can be watched live on BBC One. It is also available on the AMC+ app and Crackle.