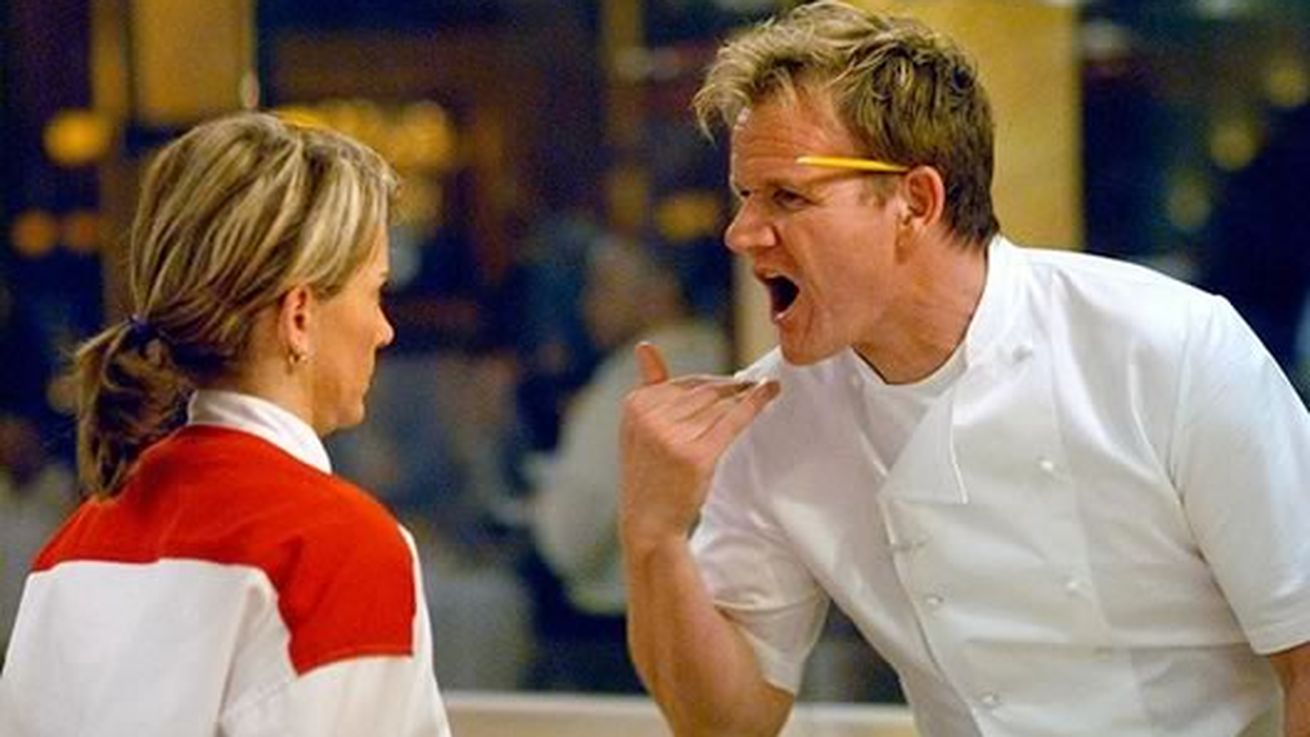 Put all your other shows on hold. Delete all the old episodes that you’ve stockpiled in your DVR. “Gordon Ramsey On Cocaine” is coming to your local living room television screen.

Gordon Ramsey already terrifies everybody. The idea of him snorting cocaine is even scarier. Sorry to disappoint you, but that’s not going to be the case. The celebrity chef is instead introducing a two part documentary that will delve into the use of cocaine and its impacts on the culinary world.

Here’s a little from Gordon Ramsey himself on the project:

“I’ve wanted to understand the ‘world’ of cocaine ever since I lost one of my chefs at my flagship restaurant in Chelsea and I wanted to learn why it’s becoming such an epidemic–not just globally but specifically in the culinary world.

I dare anyone to watch this series and not think again about taking cocaine.

I saw cocaine quite early on in my career. I’ve been served it. I’ve been given it.

I’ve had my hand shaken and left with little wraps of fall in it. I’ve been asked to dust cocaine on the top of souffles, to put it on as icing sugar…cake’s everywhere. It’s spiraling out of control.

The documentary is gritty and shocking, but importantly an eye opener and hopefully a real education to all those in our industry and beyond.

It will air on October 19th at 9pm on ITV, so make sure you have your DVR cleared out by then. You wouldn’t want to miss Ramsey’s intense interviews with drug smugglers and traffickers, as well as some of the highest heads of the cocaine trade in South and Central America. Who better than Gordon Ramsey to fearlessly get down to the nitty gritty and face these underreported issues. Did you even know that cocaine had such a big impact on the culinary world? No? Neither did I.

Here’s something else that you’ll have to wait on: Elon Musk Says the Colonization of Mars Could Begin as Early as 2024.