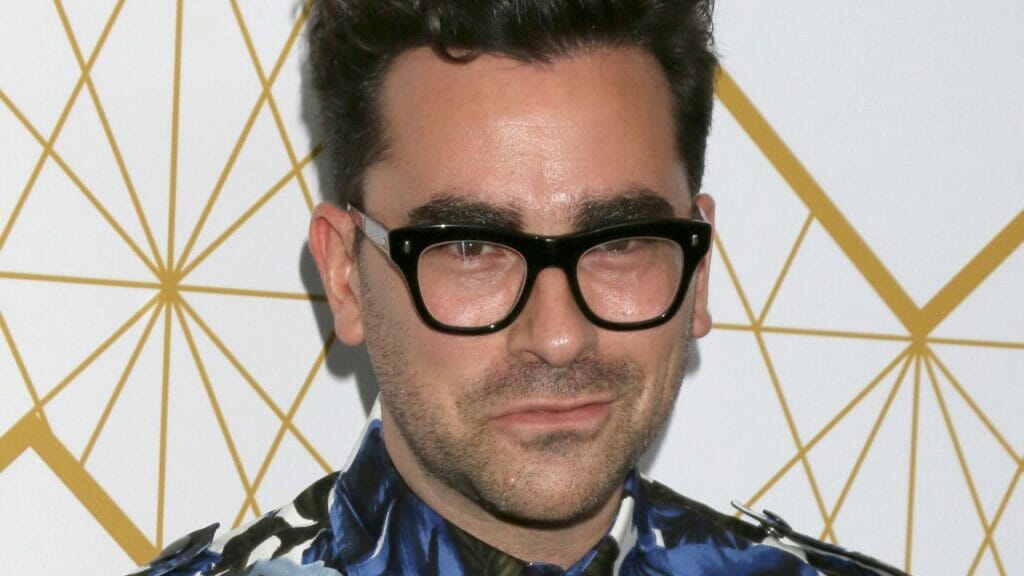 David Rose has found a new way to live as Dan Levy’s amazing character in the Emmy-award-winning TV series Schitts Creek. Thanks to this performance, the iconic creature was brought to life! And now, Dan Levy is bringing a story to life with the upcoming Netflix film, Good Grief.

The actor, writer, director, comedian and producer Levy Tran is releasing his debut film with a leading role in the title. However, this isn’t the first time he’s taken on directing duties, and he’s done so on shows like Schitt’s Creek, which he also wrote.

Levy wrote, executive produced, and stars in a production called Good Grief. Megan Zehmer, Stacey Snider, Kate Fenske, and Debra Hayward are joint producers on the project. Levy’s first project was under his production company, Not A Real Production Company, and his overall deal with Netflix.

According to Deadline, the film is about Marc Dreyfus (Dan Levy). He’s forced to face his grief after losing his mom and then his husband unexpectedly. But even with that tragedy looming overhead, he still has two close friends with whom to share his journey of self-discovery.

Along with the synopsis, Deadline also share the cast members that have boarded the Netflix movie so far. Levy will be joined by an excellent cast that includes:

What do you think about Levy’s first feature film? Are you excited about the new movie? Let us know your thoughts in the comments!