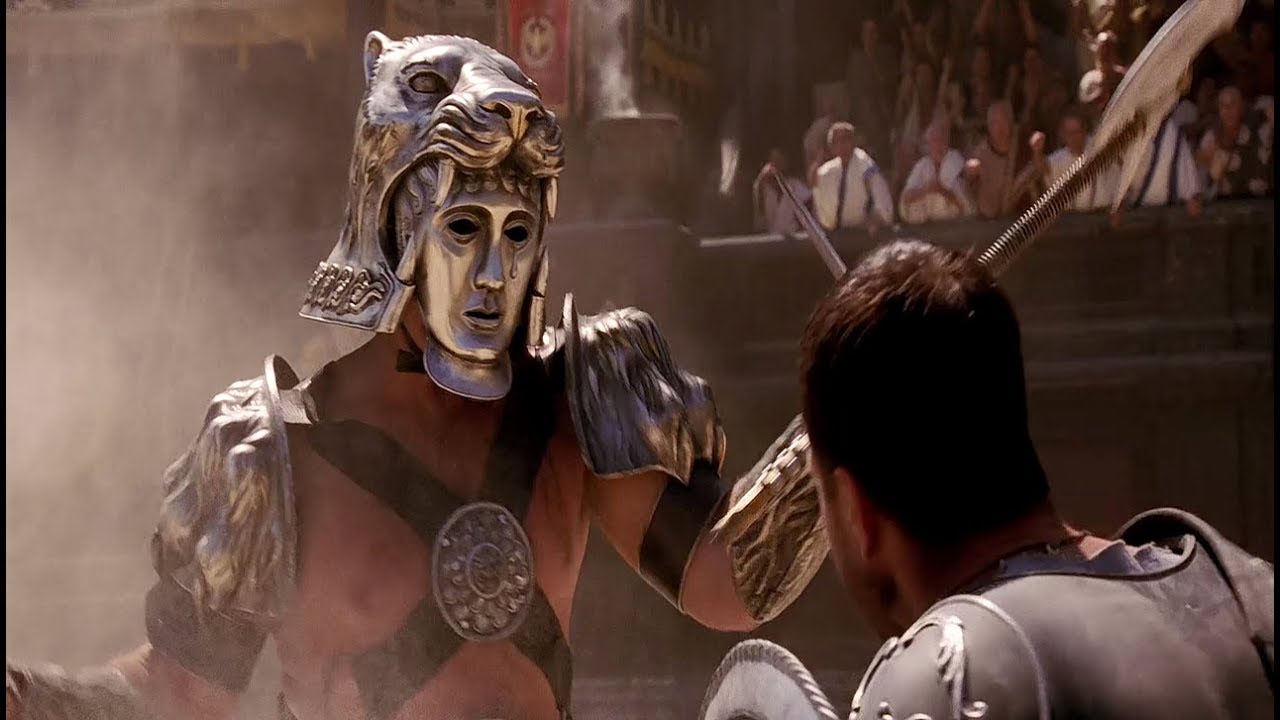 It was two decades ago that Ridley Scott’s ‘Gladiator’ stormed out of the Oscars with five wins. Now, the legendary director of ‘Alien’ and ‘The Duellists’ has revealed fans can expect a sequel… in 2024.

Since the original film first hit the big screen in 2000, there has been on and off talk of a sequel being made. Perhaps it is inevitable that a movie with so much critical and commercial success would kick off a franchise, especially in a post-MCU cinematic landscape.

Shortly before the release of his latest project, ‘The Last Duel,’ Scott declared that the script for ‘Gladiator 2’ has already been written. It will follow on from ‘Kitbag,’ which tells the story of the French general turned emperor Napoleon, and is to be released after ‘The Last Duel.’ That means there are a good three years for the hype to build before audiences are treated to a return to the Roman colosseum.

But there is one problem that filmmakers face, and it’s a pretty significant one. That being, the star of the first film, General Maximus, who was played by Russell Crowe, dies at the end of the movie. So where can the plot go from there?

Scott’s idea was to hire the screenwriter of the first film, John Logan, to write another movie set in ancient Rome but not featuring either gladiators or Crowe. On a storytelling level, it seems to make sense, but then it’s hardly ‘Gladiator 2.’ More of a separate adventure set in the same cinematic universe.

Understandably not on board with a sequel that hasn’t got him in it, Crowe approached Australian singer-songwriter Nick Cave to come up with an alternative script. Cave, who is primarily known as the frontman of The Bad Seeds, was certainly an out-of-the-box choice to pen the script. And what he came up with was a suitably bonkers idea to match.

His story involves Maximus waking up in the afterlife, only to discover he isn’t in Elysium with his dead family, but in a dismal limbo. He meets with several Roman gods, all of whom are looking in pretty rough shape, and they send him on a quest to kill a traitorous Hephaestus, who has sided with a new god that has come to Rome. Only if he succeeds will he see his loved ones again.

From there Maximus encounters Juba (played by Djimon Hounsou in the first movie), his old partner in the colosseum, his son Marius, who is somehow alive again despite being crucified and set on fire in ‘Gladiator 1,’ and Lucius, Commodus’ nephew who has grown up to become the film’s main villain. The battle between Christianity and Roman paganism was to be the film’s central conflict.

When presented with the finished story, Crowe was blunt about his feelings. “Don’t like it, mate,” he said.

This leaves plenty of room for speculation on what is in Scott’s newest script. Some reports suggest the plot might revolve around Lucius as the main protagonist, in a hopefully more heroic role.