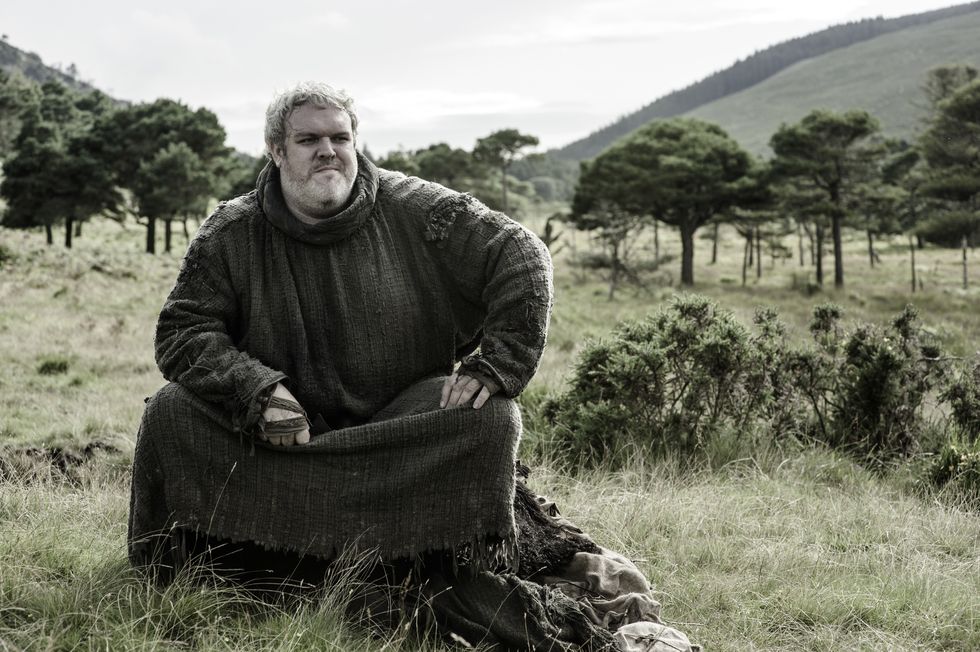 The super-hit television show, Game of Thrones, is based on an incredible book series by George R. R. Martin. While the show captures the amazing stories within the novels, Martin reveals how the show kills a beloved character, Hodor, is quite different than what he has written.

In the television show, Hodor dies in Season 6 during an episode titled “The Door” while he is told to “hold the door” and block the exit, which in turns lets Meera Reed and Bran Stark. Check out the clip below for a refresher – but be warned, you might shed a few tears!

Whew, that is intense! While this is a superb and emotional plot, Martin points out that the scene is a bit different in his novel.

Martin spoke to EW on the topic:

I thought they executed it very well, but there are going to be differences in the book,

They did it very physical – ‘hold the door’ with Hodor’s strength. In the book, Hodor has stolen one of the old swords from the crypt. Bran has been warging into Hodor and practising with his body because Bran had been trained in swordplay. So telling Hodor to ‘hold the door’ is more like ‘hold this pass’ – defend it when enemies are coming – and Hodor is fighting and killing them. A little different, but same idea.

Well, there you have it! Though the scenes vary, Hodor dies in both defending and saving Meera and Bran. Each one is emotional and pays tribute to Hodor’s specific skills. But, at the end of the day, they do vary enough to form an opinion. What do you think – which version do you prefer? If you found this article interesting, check out this one on Norway’s ‘Doomsday’ vault that stores every known crop on the planet!