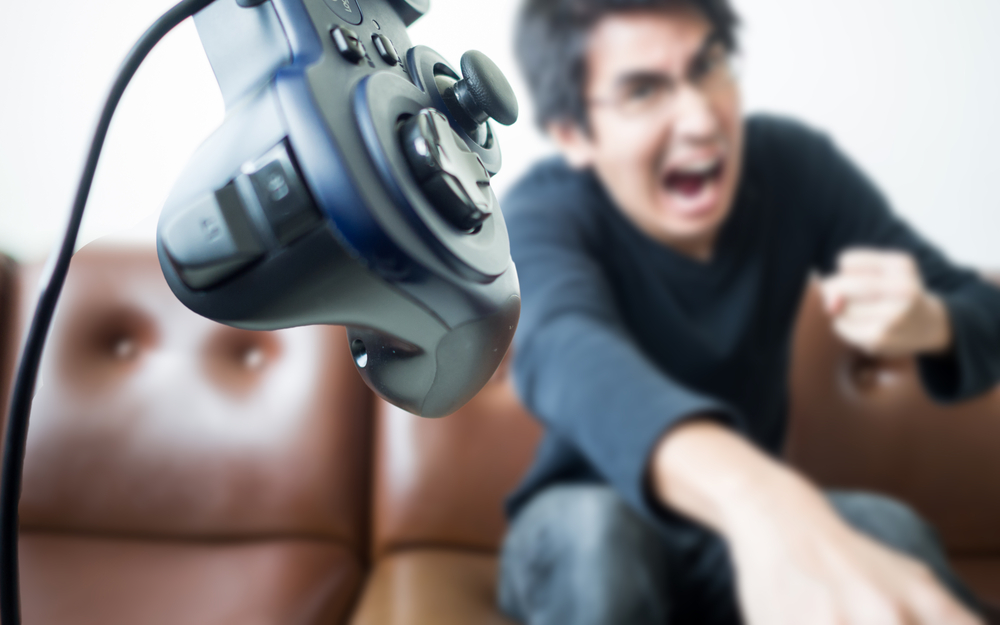 For f*** sake! Careful what you say to other players on Xbox live or Microsoft will ban you for being a foul-mouthed little s***!

It’s a lazy Sunday afternoon. You’re feeling pretty chilled out after a delightful lunch of leftover cold pizza or microwaved kebab and your hangover has faded to little more than a dull ache. You think “I know what’ll be a great way to spend the rest of the day!”

Fifteen minutes later you find yourself online and glued to the tv as you desperately try to pull back a 1 goal deficit against Real Madrid (for the 1000th time) on FIFA. Palms sweaty, chill feeling is well and truly ruined, face contorted in a weird combination of rage and concentration akin to your ‘happy time face’ (check with your significant other).

Unfortunately, I’m guilty of doing exactly that, only once or twice. Now the good folks at Microsoft have reviewed and updated their code of conduct to issue bans for offensive language. The new service agreements cover not only Xbox live but other Microsoft services such as Skype and Microsoft Office.

The new agreement comes into force on May 1st, 2018 and insists that you, ‘Don’t publicly display or use the Services to share any inappropriate content or other material (for example, nudity, bestiality, pornography, offensive language, graphic violence or criminal activity).’ Personally, I’ve never received any images of people making sweet love to animals but apparently it happens.

It’s highly unlikely that Microsoft will be checking user activity so stringently that the odd curse word is going to get you a ban however, consistently abusing other users with obscenities and hate speech will most certainly get you booted out of your favorite lobbies.

Microsoft included a couple of disclaimers in the new service agreements. They note that they cannot “monitor the entire Service” and will make “no attempt to do so.” Be that as it may, Microsoft can access stored and shared content when investigating “alleged violations.” This implies a user report system that will be taken more seriously than the system currently in place.

For the more sensitive gamers this will come as good news. You’ll hear far less threats from sore losers about how they’ll defile your mother/father/dog and/or guinea pig after you mercilessly gun them down in Fortnite Battle Royale.

What do you think of the new Microsoft code of conduct? Have your say in the comments. Why not have a looky-loo at this too….