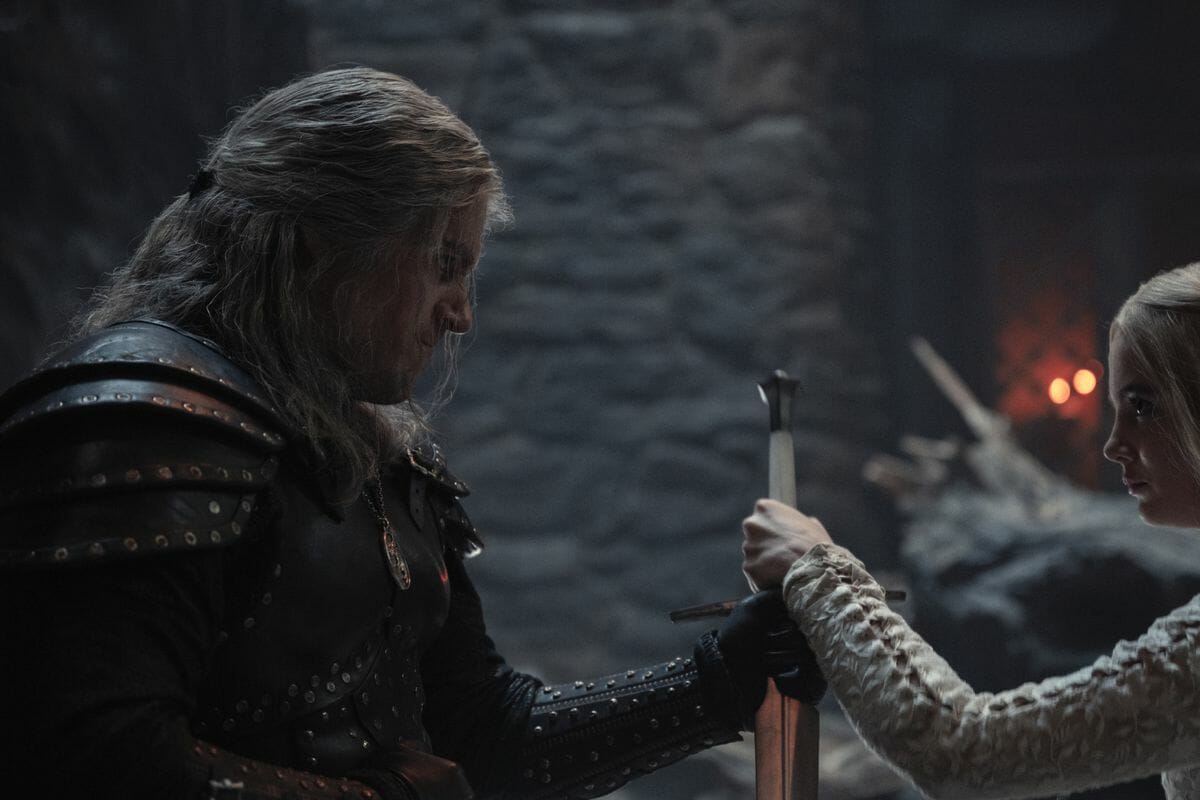 The Witcher: Blood Origin, is the first-ever live-action spinoff of The Witcher. It is now streaming on Netflix. Its plot is set 1,200 years before the adventures of Geralt of Rivia when Blood Origin explores an elven empire at the height of its power. However, we cannot expect to see too many familiar faces because it’s so far in the distant past.

One of the main characters of Blood Origin is Fjall. Fjall is an elven warrior played by Laurence O’Fuarain. Although Fjall is a significant new figure in The Witcher universe on Netflix, this isn’t the first time that he’s appeared on TV. Fjall is O’Fuarain’s biggest role on the screen to date. Earlier he had a few minor parts in series like Vikings, Into the Badlands, and Game of Thrones.

Laurence O’Fuarain’s time on Game of Thrones was short but crucial. After the defeat of Stannis Baratheon’s army at the hands of Ramsay Bolton, the humiliated ruler walked through a forest filled with the dead and dying. As Stannis struggles to stay on his feet, two Bolton soldiers appear behind him and attack.

The role of one of those soldiers was played by Laurence O’Fuarain. After slashing Stannis’ leg, the soldier named “Simpson,” is soon dispatched by a knife to the neck while the camera focuses on his stunned face. Stannis then collapses against a tree where he’s later killed by Brienne of Tarth.