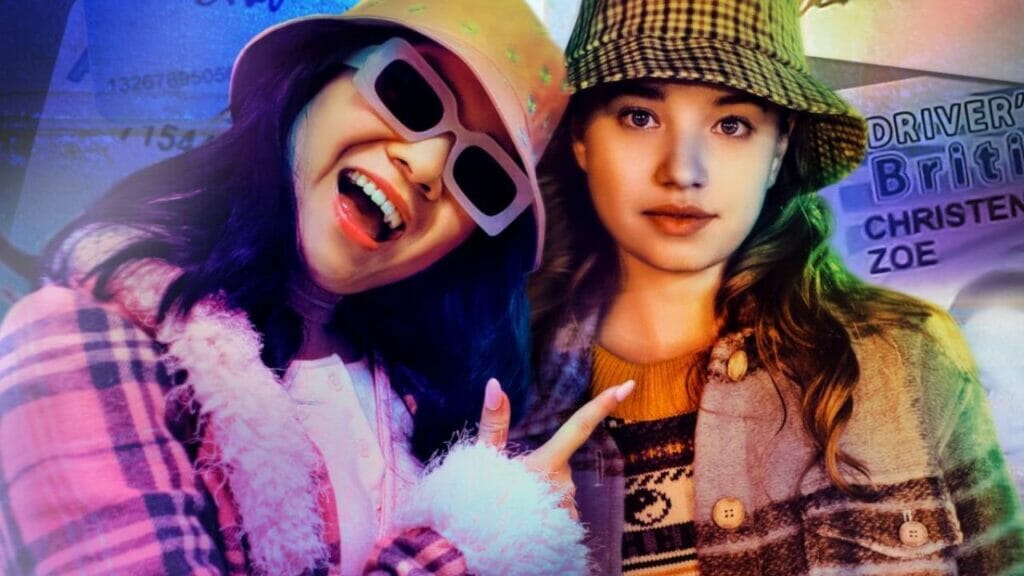 Netflix U.S! is going to have a new Tv series- Fakes. It will be starring Jennifer Tong as Rebecca Li and Emilija Baranac as Zoe Christensen. The original series, directed by David Turko, revolves around two teenage best friends who “accidentally” build one of the “largest fake ID empires in North America.”

The official synopsis for the Canadian comedy from Netflix is:-

“FAKES is the story of two best friends who accidentally build one of the largest fake ID empires in North America. They move into a downtown penthouse, have more cash than they know what to do with, and then get raided by the feds. One of them goes to jail, the other doesn’t. This is the story of their ultimate betrayal, told through each of their POVs with regular fourth wall breaks. This is a comedy drama with two unreliable narrators who are both competing for the last word.”

Jennifer Tong was born in Vancouver in 1996, but the exact date of her birth is unknown. Jennifer is said to be 5ft 1 inch tall.

She is well known for her roles in the hit-series such as The Good Doctor, Legends of Tomorrow, and Charmed.

Some of her other notable works are:-