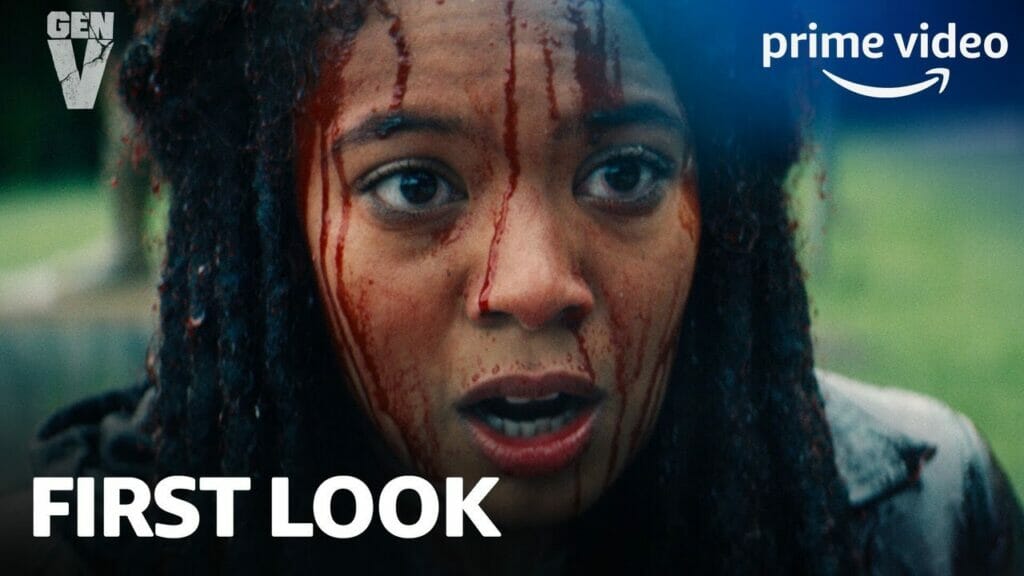 Amazon Prime has released a trailer for new show Gen V, the spinoff series of The Boys. The Boys is one of the sickest, most incredible superhero shows, so Gen V brings the same grim superhero vibes, loaded with action.

Michele Fazekas and Tara Butters created the show. The show is based on The Boy’s comic book arc “We Gotta Go Now.”

Gen V is about students at Godolkin University, a college founded by the evil Vought Corporation to train young superheroes. It sounds insane – it might conjure up images of X-Men’s Professor Xavier’s School for Gifted Youngsters – but The Boys has a much tougher vibe.

As you can see, most of the world’s superheroes are immoral at best and violent psychopaths at worst. And at Godolkin College, they probably literally lost their teeth.

The show is likely to premiere in the first half of 2023.