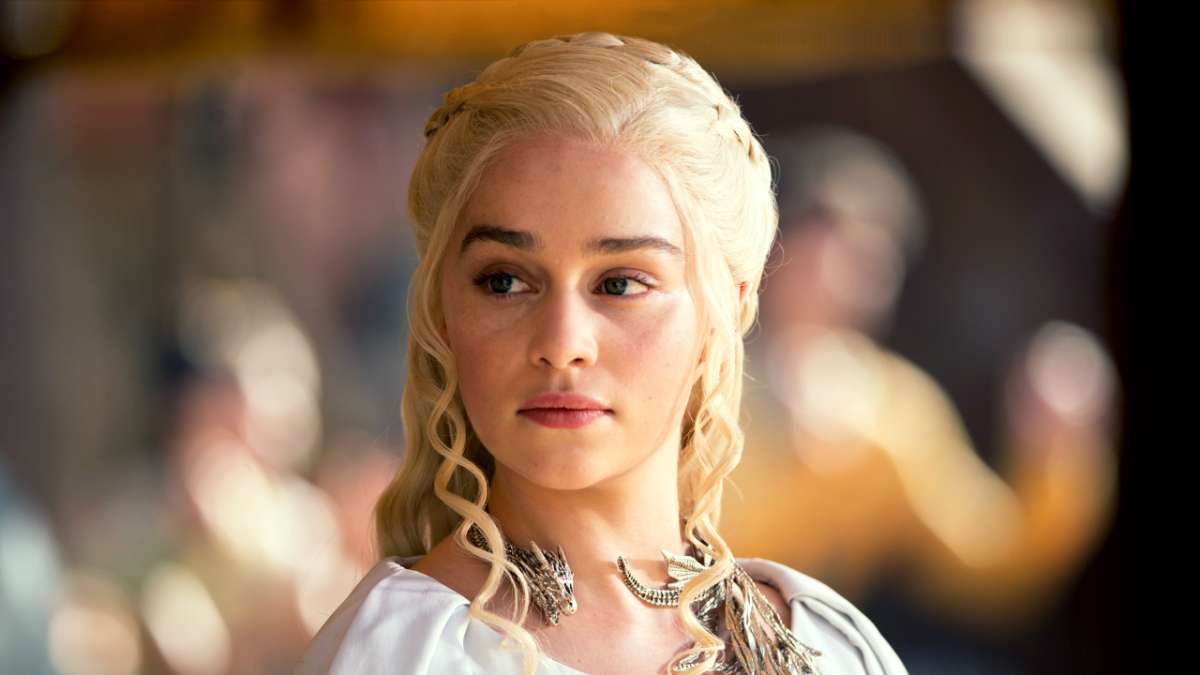 The internet is alight with the latest and final season of Game of Thrones. It’s a time of muting keywords on twitter if you want to avoid spoilers, or if you just don’t watch the show. But if you do watch, Emilia Clarke has said that Episode 5 of this 8th series is going to blow minds.

According to the actress, who plays Daenerys Targaryen, what is coming up is bigger than the ‘Battle of Winterfell’. Recently, one of the new episodes has had some controversy surrounding the lighting. The episode in question was extremely dark and had some people saying it added extra atmosphere, but some saying that they just couldn’t see anything.

We’re not surprised that it was so dark with Clarke telling Jimmy Kimmel that just one episode was shot over 55 nights. Maybe we can consult the brother of Emilia on that one who apparently works behind the camera! She also revealed that she was crying at the screening of episode one and that Kit Harrington had a little trouble when riding her dragons.

It is crazy to think that the show will be finished in a few short weeks. However, if we take Emilia’s word, it really is going to be an epic farewell.

Need to know what is going to happen next? You can buy GoT spoilers for $0.99!