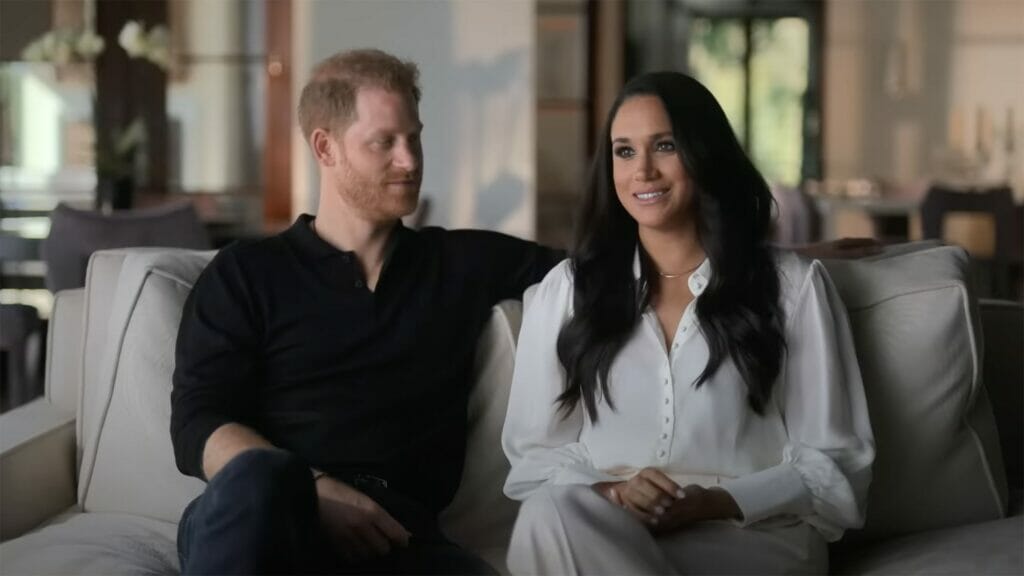 Rachel Meghan Markle, now known as Meghan, Duchess of Sussex, is a well-known member of the British royal family. The former actress became part of the royal family in 2018 when he married the younger son of King Charles III, Prince Harry, Duke of Sussex.

In 2019 the Duke and Duchess created an Instagram account to establish a separate office from Kensington Palace. This account broke the record and became the fastest account to reach a million followers. Unfortunately, the account is no longer active after their exit as senior royal family members, and both have shown no desire to re-open their page.

Meghan has been in the news since the rumors about this relationship became viral. She is known for being part of the TV legal drama Suits from 2011 to 2018. The couple stepped down as working royals in 2020 and found their happy place in California. Meghan attended 26 public engagements before her wedding and made her first royal trip abroad as a royal was to Dublin, Ireland, in 2018.

She is a well-known public figure who is known for her charity projects. In 2014 she became a counselor for the international network One Young World. She also volunteered for the Community Meals Program of St. Felix Centre in Toronto. She has also been known for being part of the United Nations Entity for Gender Equality and the Empowerment of Women.

Recently, the Duchess has been in the news for being part of Netflix‘s six-part documentary series. The series covers the couple’s relationship from their courtship to stepping back as working members of the royal family. The show made its debut on December 8, 2022.