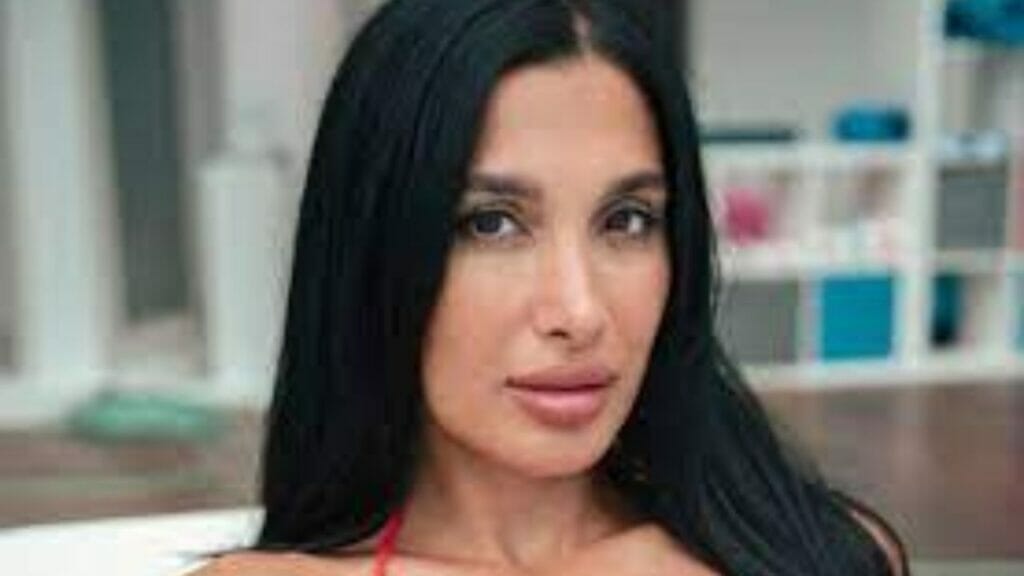 Dated and Related, a reality dating series, is set for a Netflix release on September 2. The show focuses on multiple sets of siblings who live together in a luxurious beach villa located in Southern France.

Sibling pairs compete against each other in a series of challenges, going on double dates with other duos along the way, all in hopes of finding their perfect match. And, like most reality Netflix shows, there’s a cash prize up for grabs for the winning pair. Diana Parsijani is one of the contestants.

Diana Parsijani comes in on the dating show with her twin sister, Nina Parsijani. Although she has a flamboyant personality, she often falls in love fast. They both seek trustworthy partners and want to meet them on television. It appears that Diana doesn’t have much trouble finding someone who piques her interest in the official trailer.

Read on to learn more about Diana Parsijani!

Diana is a Norwegian woman who was born and lived in Iran. She presently resides in London, England, with her twin sister.

If you’re looking for Diana on Instagram, she shares an account with her twin sister at @ninaxdiana. The shared account, at the time of writing, has 16k followers and 93 posts. The follower count will most likely increase once Dated and Related are released. The Parsijanis have excellent fashion sense, as seen in their selfies and full-body photos.

Diana and Nina also have a joint TikTok account with over 2k followers. If you’re looking for some laughter today, be sure to check out their page and videos!

Diana Parsijani is a jewellery specialist. Her Instagram bio claims that she’s also a gamer. On September 2, you can see Diana Parsijani in Dated and Related on Netflix.