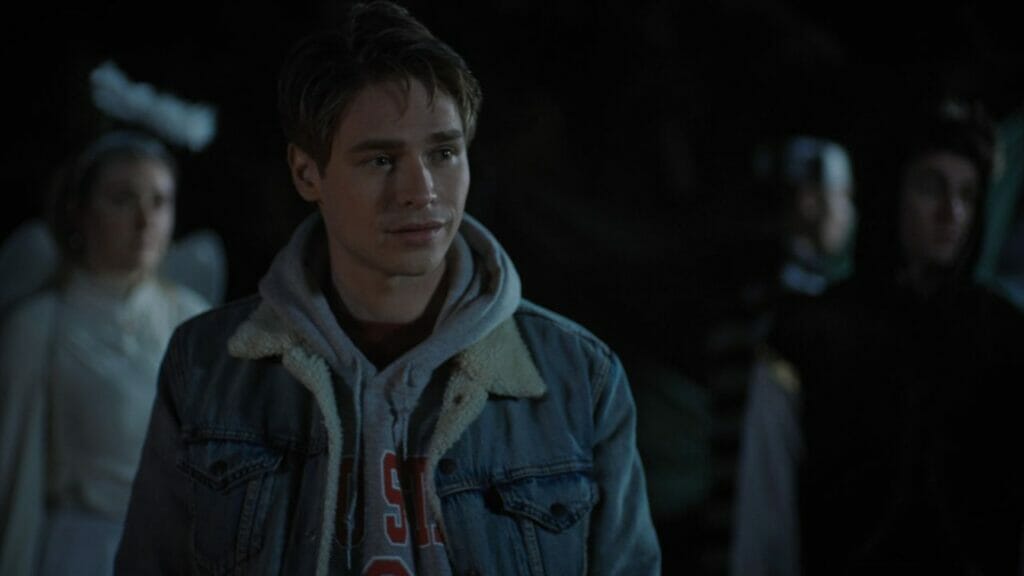 Devil in Ohio is the latest thriller to arrive on our Netflix screens. The series is based on the consequences of a psychiatrist’s decision to help a young patient who fled from a cult.

The series premiered on the streaming giant on September 2nd and has a talented cast involved. Keenan Tracey is just one of the actors to star in the show, and he plays the character of Noah in the Netflix thriller series.

Keenan Tracey, who portrays Noah in Netflix’s thriller Devil in Ohio, is a Canadian musician and actor. He was born in Vancouver on July 22nd, 1991. So, he is 31years old as of now.

According to IMDb, the Canadian actor has roughly 44 acting credits. He’s been a part of this acting industry from a young age
His first role was in the short 2009 movie -No One Knows You Like Your Mother.

A few of his other noteworthy works include:-