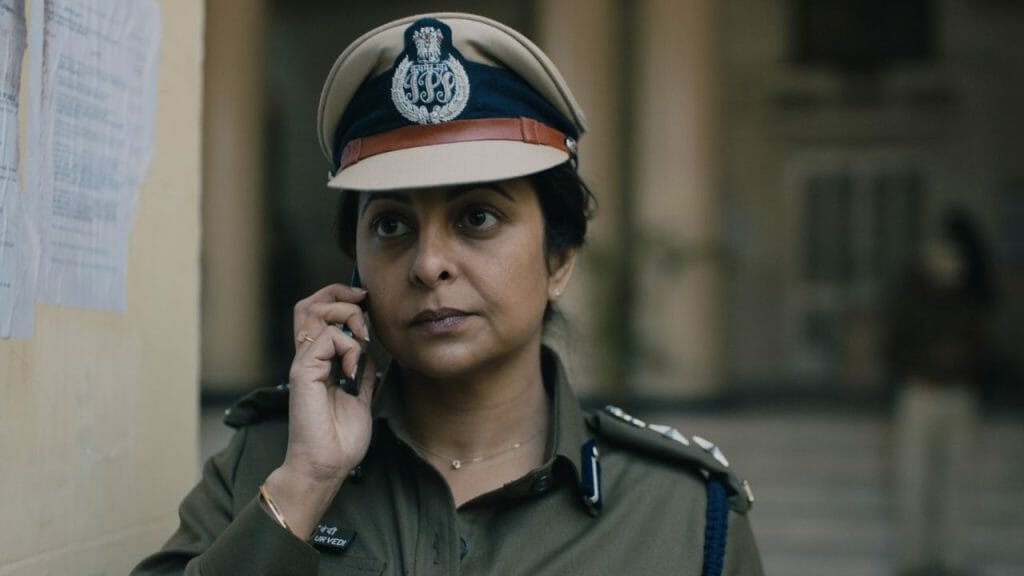 After a three-year-long time, Netflix released Delhi Crime’s second season on August 26, but many are already demanding news on whether there will be a season 3.

Richie Mehta created the series, which tells fictionalized versions of actual crime events that have taken place in Delhi, India, with season 1 focusing on the Nirbhaya gang rape case, which happened in 2012, and the second revolving around a quadruple murder committed by the notorious Kachcha Baniyan gang. Right now, we do not know about Season 3’s Plot. But we are getting ahead of ourselves. First, let’s dive in and find out whether there’ll be a third season of Delhi Crime.

Right now, Netflix has not officially cancelled nor renewed the series, so we are not too sure whether Delhi Crime season 3 will come or not. But considering that season 2 was released recently, we are not surprised there’s no news.

However, Netflix has not officially announced its renewal status, and while we can not offer you an official release date, we might be able to give you a prediction about the release date.

There was a considerably long wait between seasons 1 and 2, but that’s mainly due to the COVID-19 pandemic. Should Delhi Crime get renewed for another season, production could begin in early 2023, meaning that the third season could be ready for release sometime in mid to late 2023 or early 2024.