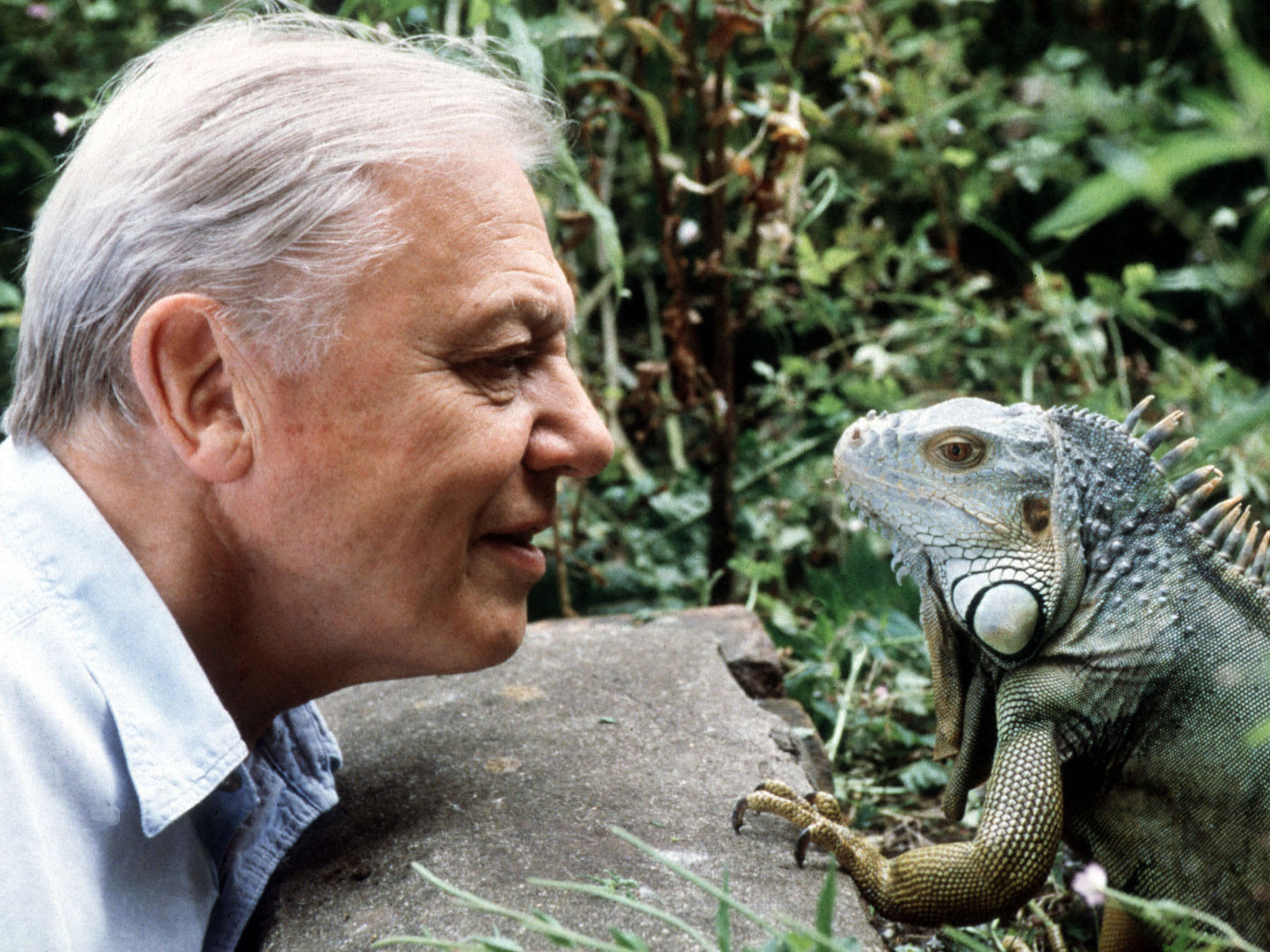 David Attenborough is perhaps the world’s best-known documenter. In Britain he is even considered a national treasure. Seeing as he has been presenting documentaries for the last 65 years, people are wondering if there is anything left on the docket for the 91 year old.

The narrator, broadcaster, and naturalist has worked closely with BBC for a number of years. He has also won several BAFTAS in a range of categories.

Attenborough’s most recent project was Blue Planet II, a sequel to the original program about marine life. He narrated both the first and second films. Many beloved fans, though agreeing it would be sad, speculated that that documentary was to be his last run. But, always the performer, Attenborough recently said that he plans to continue broadcasting past his 100th birthday.

The newest film in the Blue Planet series recently aired on screens, and the narrator had this to say afterwards:

“I see no reason whatsoever why I can’t live past 100.

The beauty of natural history programs is they can appeal across all ages and all conditions and people can take out of it their own particular interest.”

Well this sounds like something for which to look forward. Even just hinting at more Planet Earth series sounds quite promising. We’ll take another decade of the films, please!

Also, a quick apology to those who were hoping to see David Attenborough go to space. He has said that he is no longer interested in further journeys even though he has gone to just about every end of the Earth. He elaborated:

“There’s no life in space. Here we’ve got this wonderful kaleidoscope, this fantastic world.”

If you still have no idea what or who we’re talking about, take a look here at the Blue Planet II trailer. You’ll want to binge-watch immediately.