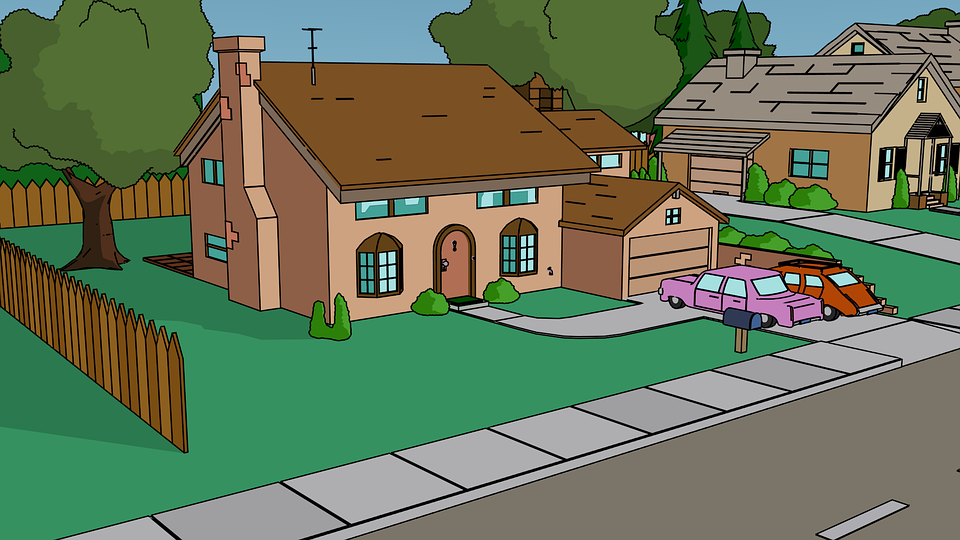 Even with the advent of Netflix, Hulu, Amazon Prime, and now Disney+, TV shows do not last very long anymore. The Simpsons is the longest running TV show in modern history and now Danny Elfman, the long time composer of the show, is claiming that the show is coming to an end, possibly after this season!

According to timw_brap (sickchirpse.com) the show has been growing stale for several years and doesn’t know too many people who still watch it like they used to. I’m still one who watches but I do have to agree, it has lost some of its spark. But it will be very strange when it finally comes to a close, whenever that maybe. All of the predictions the show has made about the future, some have come true, and all of the satire is still funny and a way to escape from the awful aspects of the world we’re all living in. Here is what Danny Elfman revealed in a recent interview:

Well, from what I’ve heard, it is coming to an end. So, that argument will also come to an end. […] I don’t know for a fact, but I’ve heard that it will be in its last year.

All I can say is that I’m so flabbergasted and amazed that it has lasted as long as it did. So, you have to realise, when I scored The Simpsons, I wrote this crazy piece of music, and I expected no-one would hear it, because I really did not think the show had a chance in hell.

Really, I expected it would run for three episodes and get cancelled, and that would be that, because it was so weird at the time, and I just didn’t think it had a chance. So believe me, that is one of the truly big surprises in my life.

TV Without ‘The Simpsons’ Seems Hard To Believe

The video above is one of the many theme song beginnings for the show; it is one of my favorite parts of the show. Every week its a little bit different and is something to look forward to before the bulk of the episode. TV is constantly evolving, not always for the better. The Simpsons is one of the constants of TV like ‘I Love Lucy’ was in the 1950s. Though the two shows are very different, they were revolutionary for their times and brought people together in ways like never before. If this really is the end of the era for The Simpsons, I will be sad to see it go. I doubt another TV show, on cable or a streaming service, will ever come along again and go the distance like this but I guess it’s possible. But in the days of binging shows, I don’t think it will happen.