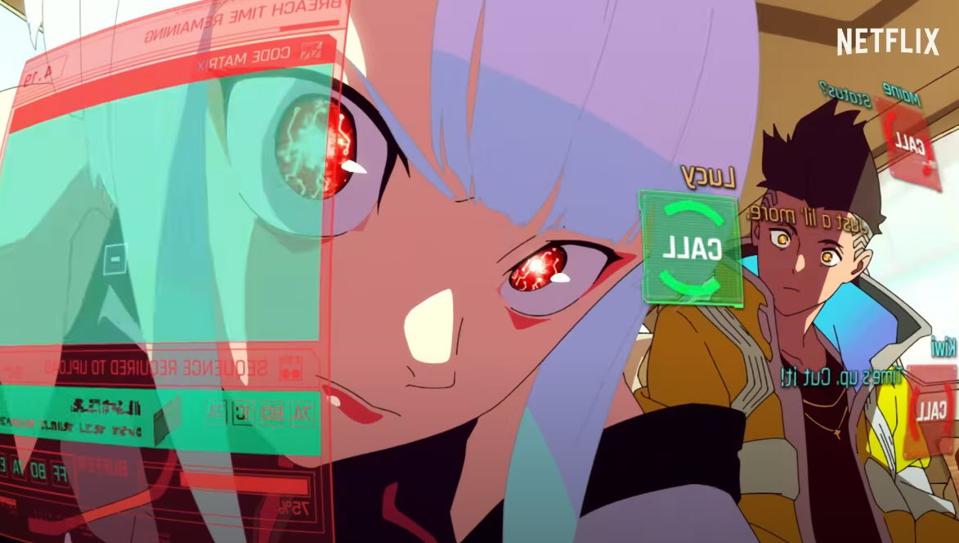 It’s been two years since the Cyberpunk 2077 anime spin-off Cyberpunk: Edge runners was announced. Finally, it has been confirmed that the series is coming to Netflix in September 2022.

Cyberpunk: Edge runners is an upcoming Netflix Original anime series. It is supposed to be a spin-off of the CD Project Red video game Cyberpunk 2077. Yoshiki Usa and Masahiko Ôtsuka have written this series. Both of them worked on Star Wars: Visions, Little Witch Academia, and SSSS.Dynazenon.

It was announced during the Netflix Geeked Week 2022 that Cyberpunk: Edge Runner is going to run on Netflix in September 2022. However, an exact release date is still not confirmed.

The Plot of cyberpunk: edge runners involves a Street Kid striving to survive in a city that is obsessed with technology and body modification. He has a lot to lose, and so he chooses to stay alive by becoming an Edge runner: a Mercenary outlaw also known as a Cyberpunk.

Edge runners have been the topic of discussion among fans for a long time. However, the cast members are still to be declared.

Welcome to Night City, where chrome exceeds the flesh 🦾

Find out what it means to be an edgerunner from Cyberpunk: Edgerunners, coming to @Netflix in September 2022!#Edgerunners @trigger_inc pic.twitter.com/OWdt3AsoqH

According to the timeline of production updates from IMDb, “filming” started on April 7th, 2021, and was finished by September 10th, 2021. As Cyberpunk: Edge runners is an animated series, “filming” could give us a hint on when the casts of the different dubs were recorded. However, it’s still not clear if any recordings took place yet.