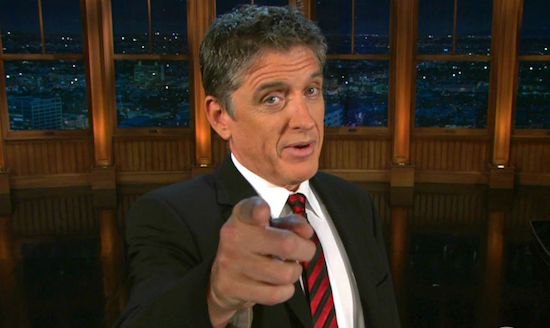 TV host Craig Ferguson just may be the most hit on man in the history of television. And we have video evidence to prove it.

He hasn’t been on air on The Late Late Show since 2014, but a compilation video just popped up last month of the cheeky host and a number of his guests. Female guests. With each of whom he was either flirting or being flirted with. Not gonna lie, he wasn’t too shabby.

Shameless, though? Yeah, he was that.

Check out the video for yourself:

From speaking French to matching socks, the guy had a new trick up his sleeve every night, and then some.