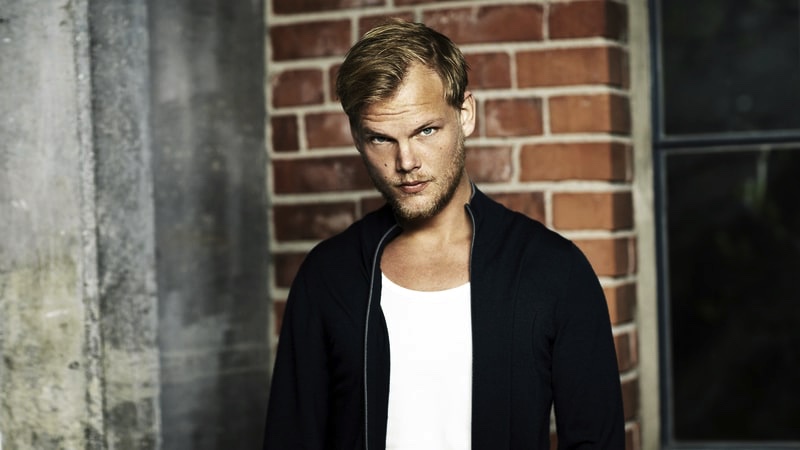 A church in the Netherlands plays Avicii songs with church bells

If you weren’t aware yet, Swedish DJ Avicii, real name Tim Bergling, was sadly found dead last Friday in a hotel room in Muscat, Oman at the age of 28. Avicii had been number one in the charts of 22 countries with the 2013 single ‘Wake me up’.

Over the weekend CNN, the BBC and Swedish television all broadcast footage from the Dutch city of Utrecht as the 112-meter-high tower of the Dom church played 3 of Avicii’s hits on their bells. Residents were treated to the sounds of Wake Me Up, Without You and Hey Brother at 11:00am local time.

The city’s official carillonist Malgosia Fiebig was responsible for the tribute. A carillon is an instrument that is played by hitting baton like keys laid out in a piano formation that mechanically activate levers and wires to strike bells. 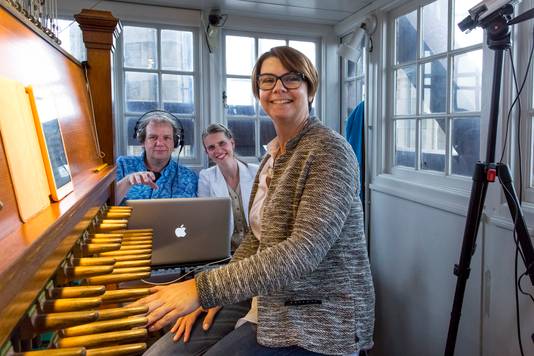 In an interview with Dutch news outlet ad.nl Fiebig said the carillon of the Dom is “excellent” for the work of Avicii.

“His hits come into their own. It is very nice to make this kind of modern music with such old instruments. ”

“I do not have records from him, but I always listened to his hits on the radio. I love it. Certainly, in the car on my way to work.”

She plans to play some of Stings hits from the Dom next summer. You can hear the tribute in the video below.

The cause of Avicii’s death is yet to be determined but the police have ruled out anything suspicious. Since the DJ/Producers untimely demise tributes have been made all over the world. The Oscarskyrkan church in Sweden also payed tribute with its bells.

Lett us know what you think about the tributes to Avicii in the comments below or sound off if you loved his music. Why not check this out too……

Music Therapy: There’s Something In It