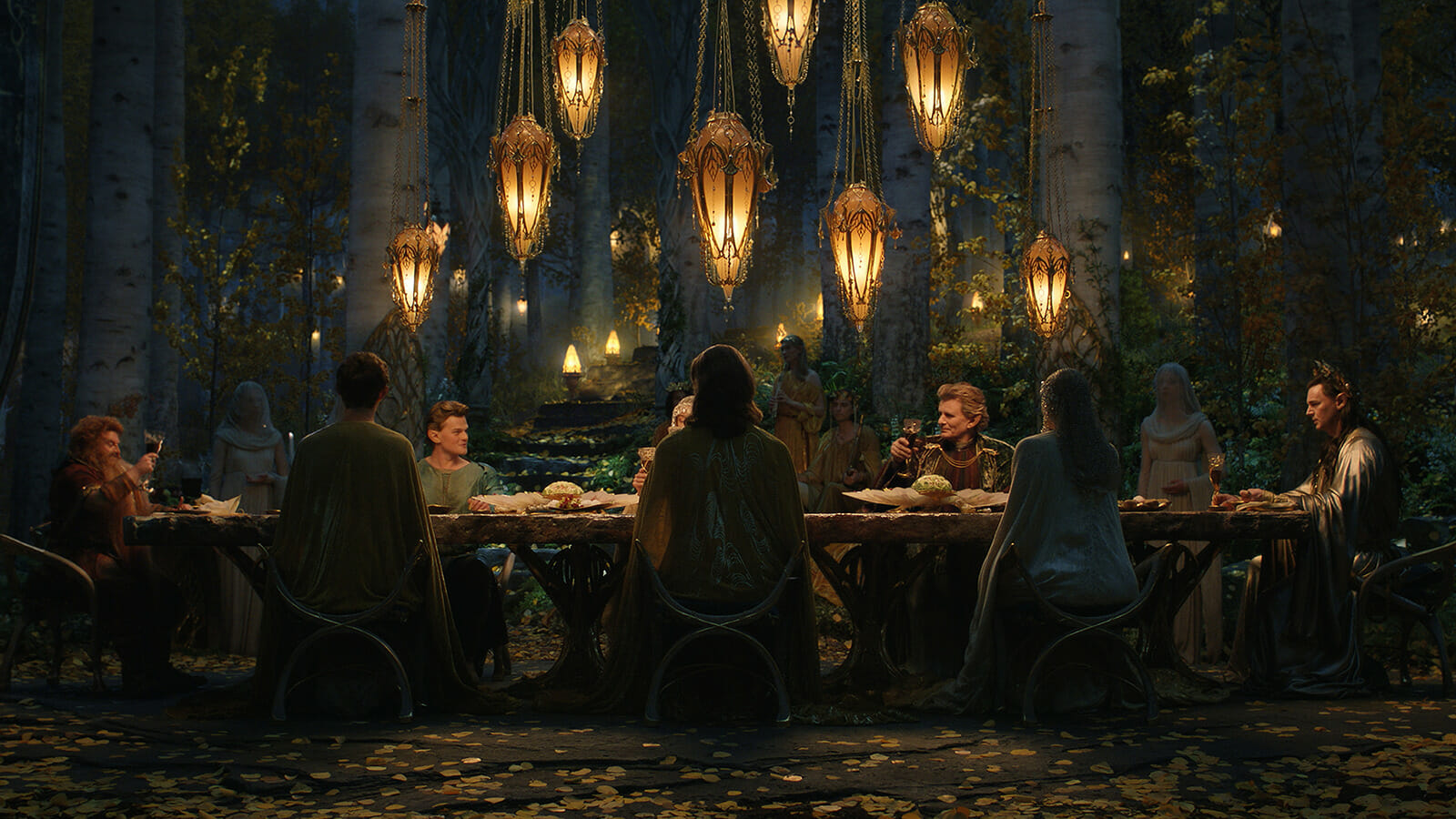 The Lord of the Rings series is not coming to Netflix

We have a lot of bad news for Netflix subscribers. This is not a series available to watch on the streaming platform.

The new series is an Amazon Original Series. You can watch The Lord of the Rings on Amazon Originals. All episodes will be on Prime Video, with the first two episodes already streaming. Episodes are coming out on Fridays/Thursdays each week until the finale airs.

There is no way that Netflix will end up with the show unless something significant happens. We are talking about Amazon completely shutting down and having to merge with Netflix. Do we honestly think that will happen any time soon? Never say “never,” but it’s highly unlikely that we will end up seeing the two companies merge, considering their successes.

In the meantime, check out this dazzling trailer of the LOTR prequel series to get you in the mood: