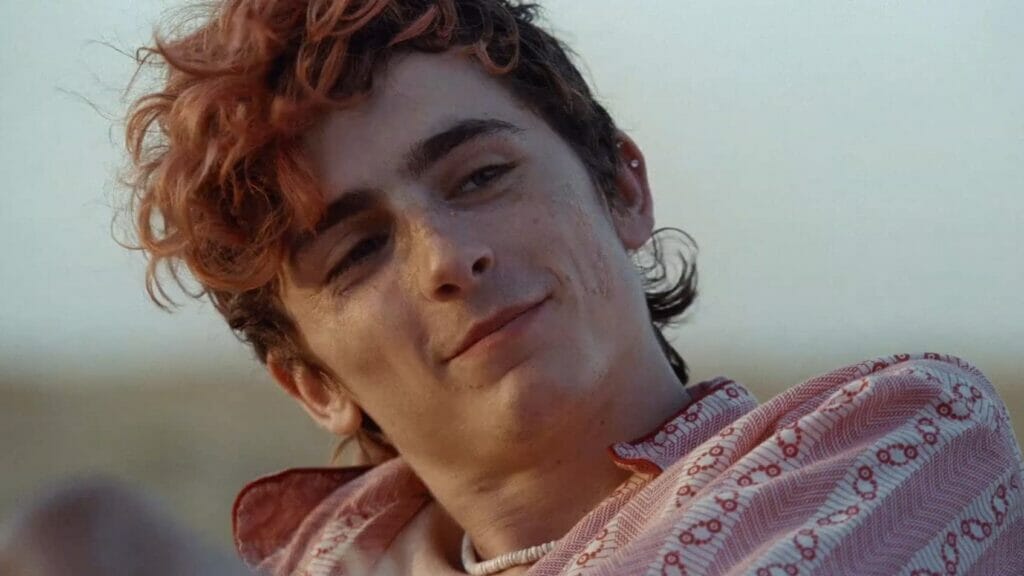 Bones and All is a film audiences worldwide can’t wait to see. There are many things audiences look forward to seeing in Bones and All. But none of these things surpass that of the film’s talented cast, as its actresses and actors are all anyone is talking about these days.

Timothée Chalamet stars in Bones and All and is said to have given an outstanding performance in the film. So much so that many are ready to begin his Oscar campaign. However, it is safe to say that Timothée Chalamet could not have done it all without his co-star, Taylor Russell.

Keep reading to learn about the cast and characters of Bones and All.

The Cast of Bones and All cast

Taylor Russell is Maren, the female lead. Maren is a young girl captivated by a love that feels all too good to be true.

In addition to Timothée Chalamet and Taylor Russell, the cast of Bones and All includes:

The official trailer for Bones and All is below:

For further updates on Bones and All, please stay tuned.