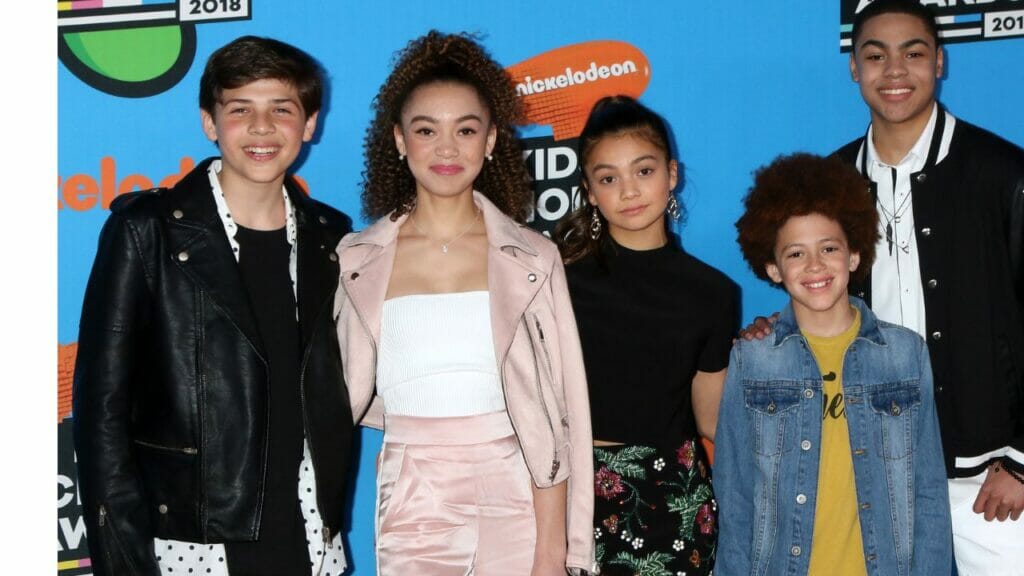 The new comedy follows a group of employees trying to keep the last Blockbuster Video store running. As one of the main characters, you might be interested in getting to know the talented Kayla actress Kamaia Fairburn.

Age and Height of Kamaia Fairburn

Kamaia is a Canadian actress born in England but raised in Toronto. She was born on Nov. 12, 2003, and she’s Scorpio. Kamaia has curly brown hair and brown eyes and stands at 5 feet 5 inches.

If you want to follow Kamaia on social media, her account is @kamaiafairburn! The young star currently has 31.7k followers on Instagram, but we imagine that number will skyrocket once Blockbuster releases.

Despite being young, Kamaia has already accomplished a lot. She got her start playing Aaliyah in the Lifetime Original Movie Aaliyah: The Princess of R&B in 2014. Since then, she’s been featured on Supergirl, Transplant, Odd Squad, and more.

In 2018, Kamaia starred in Nickelodeon’s Star Falls as Diamond Brooks and then the Hulu show Endlings. That same year, she was cast as Piper Parish in the children’s TV series Holly Hobbie, and that show is still airing on Canada’s Family Channel (and Hulu in the U.S.). In 2021, Kamaia started playing Willow Underwood in the CBC family sitcom Overlord and the Underwoods.