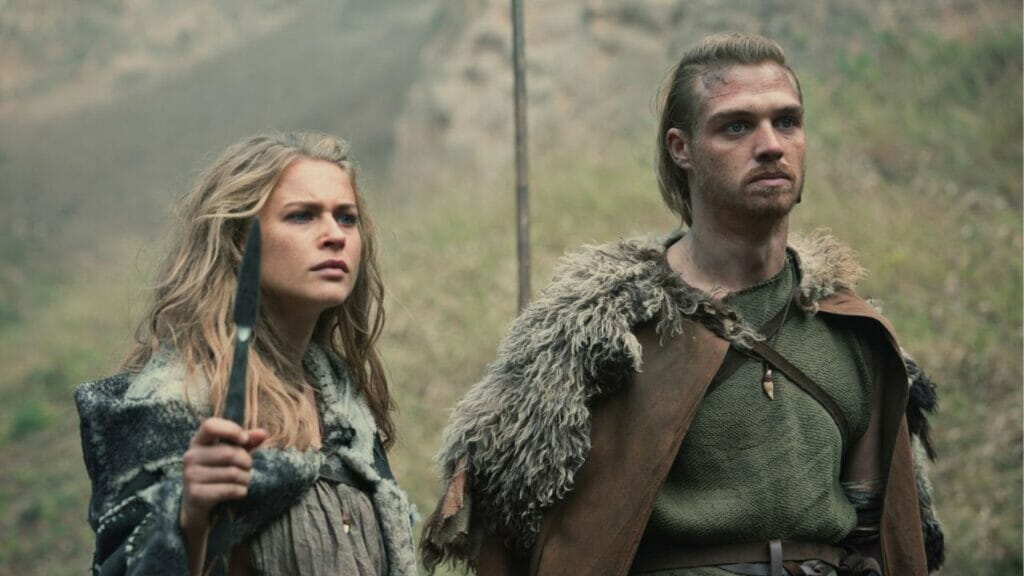 If you enjoyed watching the German historical war drama, Barbarians when it first came out on Netflix in 2020, you’ll be excited to know the next season is almost here!

The three-part series, created by Andreas Heckmann, Arne Nolting, and Jan Martin Scharf, is a creative interpretation of events historically reported during the Roman occupation of Germania, and the resulting rebellion of the Germanic tribes led by Arminius.

Season two will have six episodes.

Who’s the team behind Barbarians?

Stefan Ruzowitzky will serve as director, with Sabine de Mardi, Andreas Bareiss, and Jake Coburn taking on executive producer roles. Rainer Marquass is a producer on the show, with Lennart Ruff leading behind the scenes as a director.

The international title is great to add to your watch list if you haven’t checked it out yet. So what time do you need to set those alarms?

What time is Barbarians II coming to Netflix?

Barbarians II is set to be released on Netflix at 12 a.m. PT / 3 a.m. ET on Friday, Oct. 21. Though it’s a pretty late night for those on the east coast, there’s another 24 hours to sleep in and finish the season!