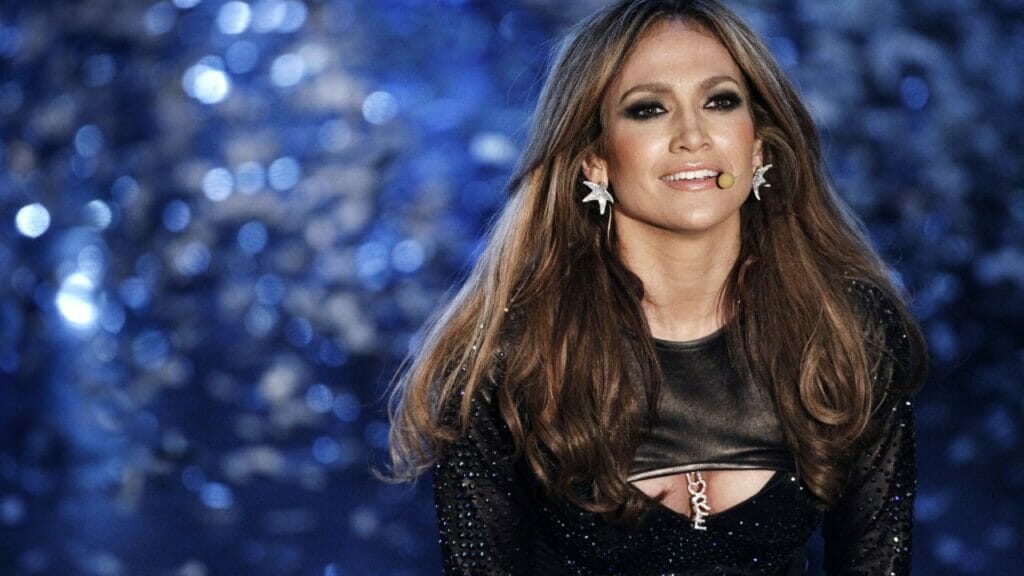 Hollywood actress Jennifer Lopez has various projects releasing soon, including The Mother, a sci-fi thriller produced by herself and collaborating on a few Netflix originals.

The director of Rampage and San Andreas will direct the film, and Aron Eli Coleite is writing the latest draft of the movie that Leo Sardarian wrote.

Keep up with the filming updates for the movie as the cast and Netflix reveal them. The film’s release will likely be in late 2023 or early 2024.

The Cast of Atlas movie

Deadline reported that the actress, Lopez, will play the titular character for the film. She also tweeted excitement about the film.

Simu Liu, Sterling K. Brown, and Abraham Popoola joined the cast of Atlas in late 2022; details about the film remain mum. It’s been hinted that Liu will play a villain. In September 2022, Lana Parrilla had also been in negotiations for an undisclosed part in the movie.

Check out the Atlas cast so far:

Here’s the official synopsis for the movie via IMDb:

A bleak-sounding future where an AI soldier has determined that the only way to end war is to end humanity.