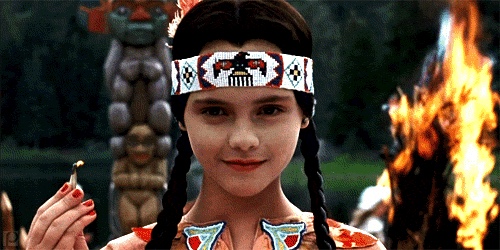 MGM sets a release date for an animated version of The Addams Family in 2019.

Naturally, the conversation has been in the works about who will play the renowned Gomez Addams.

At the moment, the answer appears to be Star Wars: The Last Jedi’s Oscar Isaac. Nothing has been confirmed yet by MGM or Isaac, but speculation is always nice:

EXCLUSIVE: The Internet gets its wish, as #TheLastJedi star OSCAR ISAAC is in negotiations to voice Gomez Addams in MGM’s animated ADDAMS FAMILY movie! https://t.co/q3cKxfVVIj pic.twitter.com/Sff1NuqrgY

According to Tracking Board, there’s still no news about who will play some of the other notorious characters, such as Morticia and Wednesday. MGM seems to be waiting for the deal with Isaac to finalize; however, the situation is looking good so far.

We do know that Conrad Vernon, director of Sausage Party, will serve as director for this reboot. On that note, maybe we should expect a lot of comical elements?

Let’s not forget the dark, creepy aspects of The Addams Family though. Screenwriter Pamela Pettler, writer of Corpse Bride, will definitely be a great asset for conveying the spookiness of the story.

Although we have quite a few details about what will occur behind the scenes, we are still missing a lot of information about the film itself, such as the general synopsis.

How old will Wednesday and Pugsley be in this remake? Will any of the other family members or housekeepers be included or removed?

These are the questions that many of us true fanatics shall ponder while we wait for more teasers.

Until then, enjoy this legendary 1991 trailer of The Addams Family: