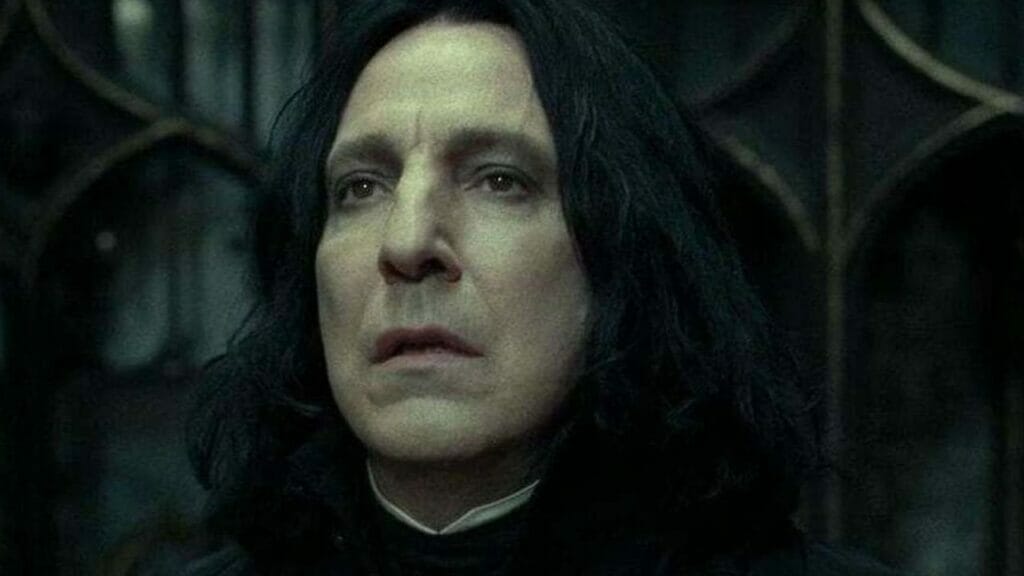 Fans of Harry Potter may never forget the loss of actor Alan Rickman, and no one can outperform the role of Professor Severus Snape.

Rickman invested everything in that role. When Harry Potter and the Order of the Phoenix went into production, his health wasn’t cooperating. He had some aggressive form of prostate cancer in 2005 and shortly began his treatment for it. His prostate was ultimately removed completely; they were not sure if he would return to production.

But Rickman kept going, and now we know his thoughts on this matter because The Guardian published some of his never-before-seen diaries.

Rickman wrote a diary about his decision to keep playing Professor Snape. “Finally, yes to HP 5,” he wrote. “The sensation is neither up nor down. The argument that wins is the one that says: ‘See it through. It’s your story.’”

A few years later, the actor wrote that he knew about the relationship between Snape and Harry Potter’s mother, Lily. “I have finished reading the last ‘Harry Potter’ book,” he wrote.

“Snape dies heroically, Potter describes him to his children as one of the bravest men he ever knew and calls his son Albus Severus. This was a genuine rite of passage. One small piece of information from Jo Rowling seven years ago – Snape loved Lily – gave me a cliff edge to hang on to.”

For more such updates, please go through our website.