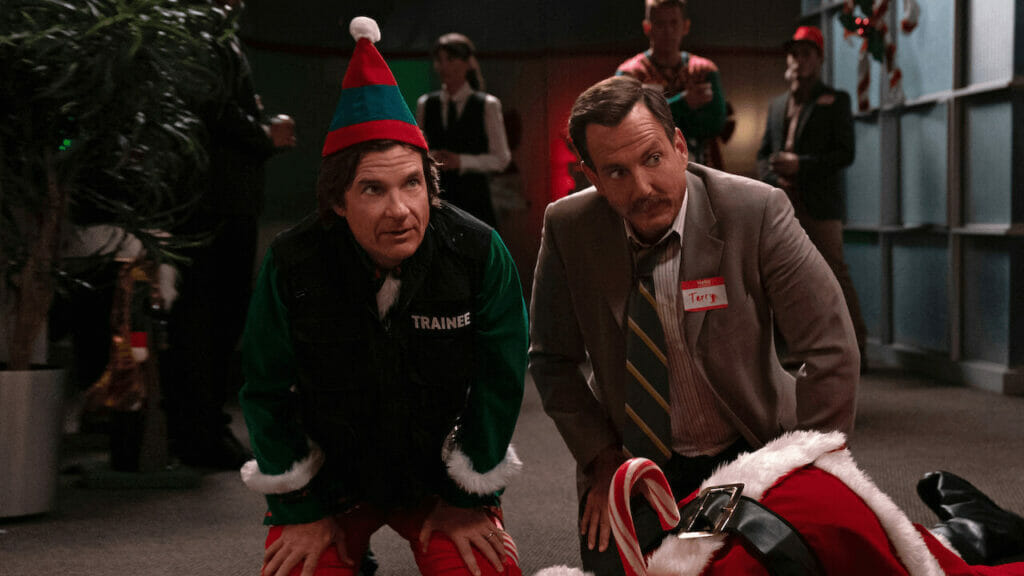 When you think of holiday movies, the cheery and optimistic ones first come to mind. But this year, we’ve gotten ones that are a bit different. This year, Netflix also released a comedic mystery, Who Killed Santa?

Who Killed Santa’s 50-minute Christmas special is part of the Netflix series, Murderville. In each episode, a guest star plays a rookie detective and their goal is to figure out who the true killer is.

Who Killed Santa? A Murderville Murder Mystery sees Detective Terry Seattle back and needs the help of his two celebrity guest stars, Maya Rudolph, and Jason Bateman. Their mission is to find the killer, and the two celeb guests don’t have a script. So they have to use their to find the killer.