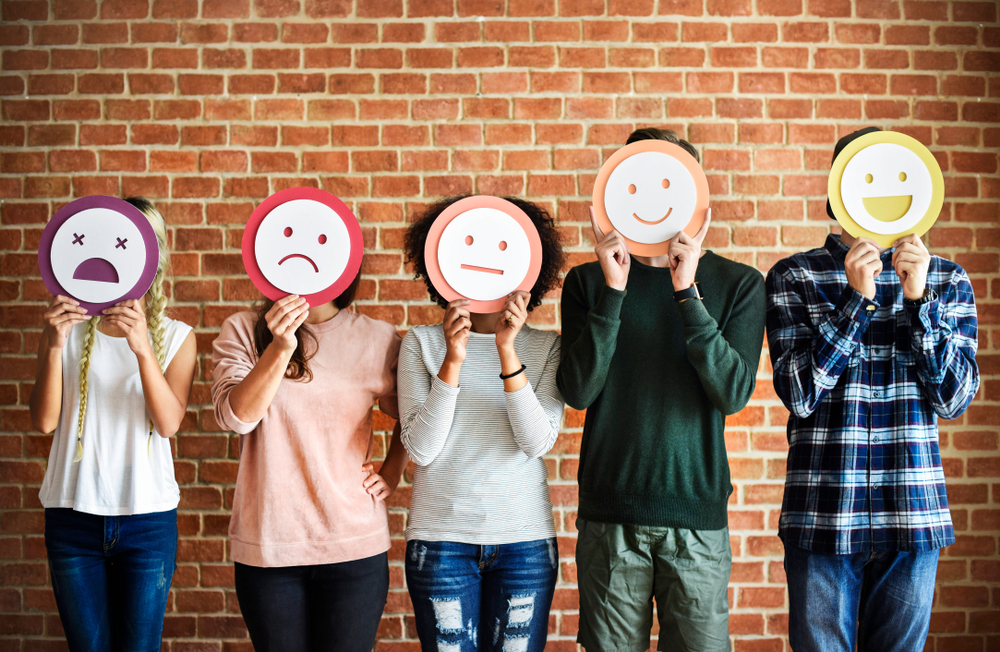 Conflicting influences in media that glorify both minimalist and consumerist lifestyles are making it harder than ever for young people to feel satisfied – but we’re focusing on the wrong thing.

Most people would agree that the cards we are dealt today are better than the cards we were dealt centuries ago. Life is longer, travel is easier, and we no longer have to communicate with loved ones via carrier pigeon. Yet it’s more of a challenge than ever to feel satisfied with our hands, as studies prove one perplexing truth: people are sadder than ever.

In “Are We Trading Our Happiness for Modern Comforts?” Harvard professor Arthur C. Brooks notes,

The Swedish business professor Carl Cederström argues persuasively in his book The Happiness Fantasy that corporations and advertisers have promised satisfaction, but have led people instead into a rat race of joyless production and consumption.

But the dangers of the capitalist machine have been sufficiently explored through YouTube pseudo-scientists and arthouse films. What we haven’t explored as much is the role of minimalism in the “rat race,” or its misinterpretation. In his article “What We Get Wrong About Minimalism,” Kyle Chayka writes, “Minimalism has become another form of consumerism. In the obsession with objects (owning either less or more) we’ve lost the basic ideas of minimalism.” Today, minimalism has come to mean having as little as possible and decluttering. On the fickle nature of this misinterpretation, Chayka writes:

Minimalism as a static style will inevitably end, as all trends do, and we’ll turn against the empty walls, skeletal furniture and soft textures. We’ll embrace bright colors and loud patterns and call them the next new thing. But minimalism’s fundamental ideas will remain as long as human civilization, because we never quite learn its lesson: What already exists immediately around us is more important than all of our anxieties about what’s not there yet. The imperfection of reality is perfect.

The real issue is that media glorifies both minimalist and materialist lifestyles, perpetuating the feeling of never being satisfied with what you have, as well as the misconception that owning more or less can really satisfy you.

On the one hand, we’re encouraged to maintain a “mindset of abundance” to attract more things into our lives. On the other hand, we’re told we need to cut things out of our lives and focus on the bare bones of necessity. You’re happy to live a “minimalist” lifestyle until the point comes when you can’t stand staring at your blank walls anymore and want more than a capsule wardrobe worth of options in the morning. Maybe you see someone wearing an outfit that inspires you to change your style, or you stumble across a boho Pinterest board and suddenly want some straw baskets.

Regardless, these ever-changing desires manifest in similarly contradictory behaviors. I find myself cyclically buying things to fill ever-changing vacancies in my life, then feeling overwhelmed and giving half my belongings away. There are enough videos out there of dramatic “closet cleanouts” to feel like it makes a real difference in your life, and maybe it does.

But the sad truth is, chasing either philosophy won’t make you happy or satisfied. And it shouldn’t because your state of mind shouldn’t be that dependent on material possessions. Brooks highlights the futility of using materialism or minimalism as a means of achieving contentment, writing:

We don’t get happier as our society gets richer, because we chase the wrong things. Consumerocracy, bureaucracy, and technocracy promise us greater satisfaction, but don’t deliver. Consumer purchases promise to make us more attractive and entertained; the government promises protection from life’s vicissitudes; social media promises to keep us connected; but none of these provide the love and purpose that bring deep and enduring satisfaction to life.

Brooks proposes one real way to achieve that “enduring satisfaction” is to prioritize love and human connection. And this isn’t some hippy notion – it’s backed by science. A famous study, led by George Vaillant, followed hundreds of men graduating from Harvard between 1939 and 1944 into their 90s, tracking their wellbeing and the things that influenced it. The study found the subjects with close friendships, rich romances, and strong family bonds reported being the happiest. Meanwhile, those who had neglected intimate relationships were the most lonely and depressed later in life. They were also more likely to have suffered from various health problems including dementia and alcoholism.

In Triumphs of Experience, Vaillant summarizes the findings in one line: “Happiness is love. Full stop.”

So, instead of worrying about owning too much or not owning enough, invest in the things that will genuinely make you happy in the long run, because a white-walled mansion with ten pieces of aggressively specific furniture won’t.

In this article:culture, Gen-Z, materialism, minimalism 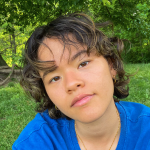 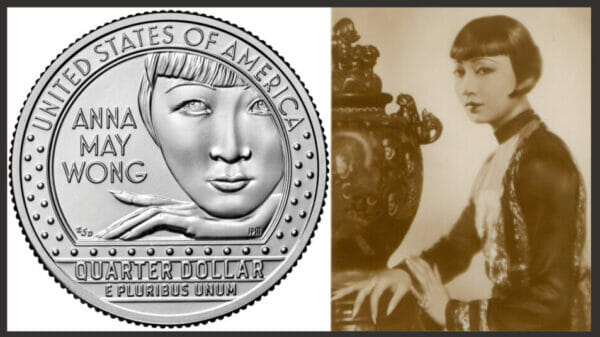 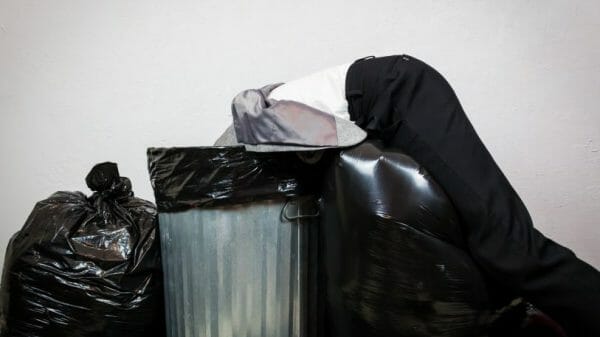 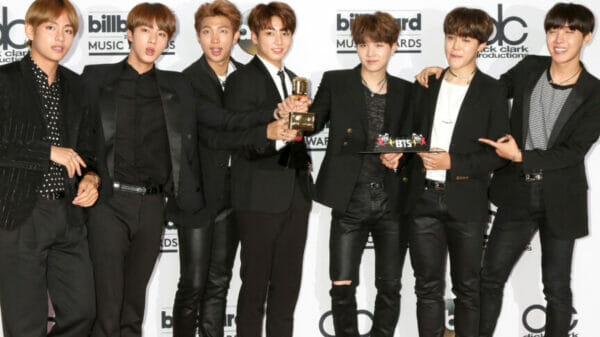