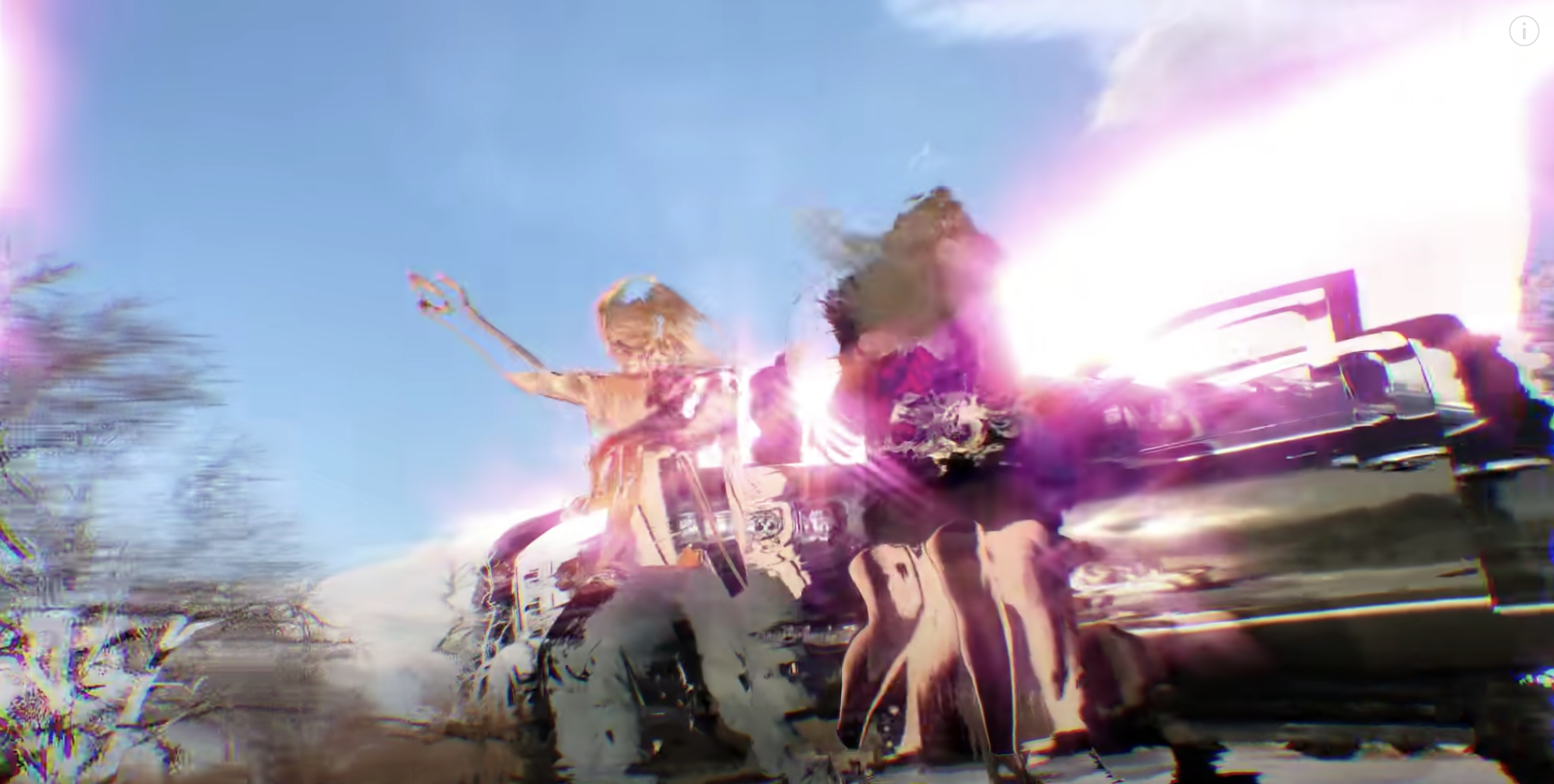 At the risk of sounding too much like the Joker, it’s easy to think we live in a grim society these days. Capitalism pushes us to empty our wallets at alarming rates while toxic factories pump out emissions that would make a vaper jealous. Social media threatens to irreparably transform how we interact with each other and the ice caps are melting. In the center of this dystopian cyclone, ketamine chic was born.

What is Ketamine Chic?

Named after the 1990s fashion movement of heroin chic, ketamine chic (or, K-chic) is the modern-day answer. Where heroin chic glamorized a style characterized by pale, skeletal, and sickly models, ketamine chic is a punch in the face of color, plastic, and maximalism.

Inspired by the inherently abstract nature of capitalism (you’re telling me these tokens determine everything about your quality of life? And that’s only because we as humans decided so?), ketamine chic embraces capitalism for all its absurdities. Think ugg boots paired with minion t-shirts paired with a shock of blue hair dye. Trends live and die at an alarming rate in our digital age, and K-chic seems to embrace the kitschiness of last week’s memes.

While K-chic is primarily a fashion movement, this aesthetic has bled into other art forms. Most notably, photography, filmmaking, and music have arguably followed suit.

Capitalism, answer for your landfill

The trash-wearing pop culture zombies of ketamine chic expose a seedy underbelly to a consumerist society. When the wheel of ‘hot’ and ‘dated’ spins at breakneck speeds, a matching cycle of merchandise and garbage takes hold. After all, exploiting the general public’s current interests is a quick and easy way to capture hearts, minds, and wallets.

However, it’s undeniable that it’s getting hard to keep up. Unless you live glued to TikTok, you might be scrabbling to stay in the know. The result of this is a cataclysmic pit of rejects. Harry Potter tees post-Rowlinggate, cottagecore dresses, and studded emo boots: all fall victim to an eventual fall in popularity and rise in disinterest. Humans are social animals. We will always want to be included in the ingroup, it’s part of our instincts. And if that means buying the hottest new purse or jacket or pair of jeans or hairclip or pair of shoes or necklace? We do it.

The end result is much darker than being untrendy. Currently, the fashion industry is the world’s number one largest polluter, producing even more waste than the oil and gas industry. Harmful microfibers, dyes, and plastics are dumped into our seas at a staggering rate. And that impact is only set to increase. The hard truth is that these microtrends, priming us to buy a million garments we’ll only wear once, are actually killing us.

K-chic, however, offers an alternative to the hellish loop of consumption and trash. The ketamine chic enjoyer lives to their own internal rhythm. Resisting the call of whatever’s palatable, fashionable, or even easy, the movement prioritises the dated, the blasé, the chaotic. What one may call last year’s jacket, K-chic calls beautiful. One man’s trash, etcetera.

Is this really enough to stop our world from literally bursting into flames in the next 50 years? No, of course not. Individual lifestyle changes are unlikely to save us from climate change. Can a mass spread of new public sentiment change how we consume and, by extension, how we are sold to? It’s difficult to say. Is ketamine chic itself just another fad that’s doomed to fade from public consciousness the second something more exciting pulls up to the party? I hope that ketamine chic, fittingly, refuses to die, rising again in a new wave of post-meta irony.

Maybe there’s something we can all learn from the audacity of K-chic.