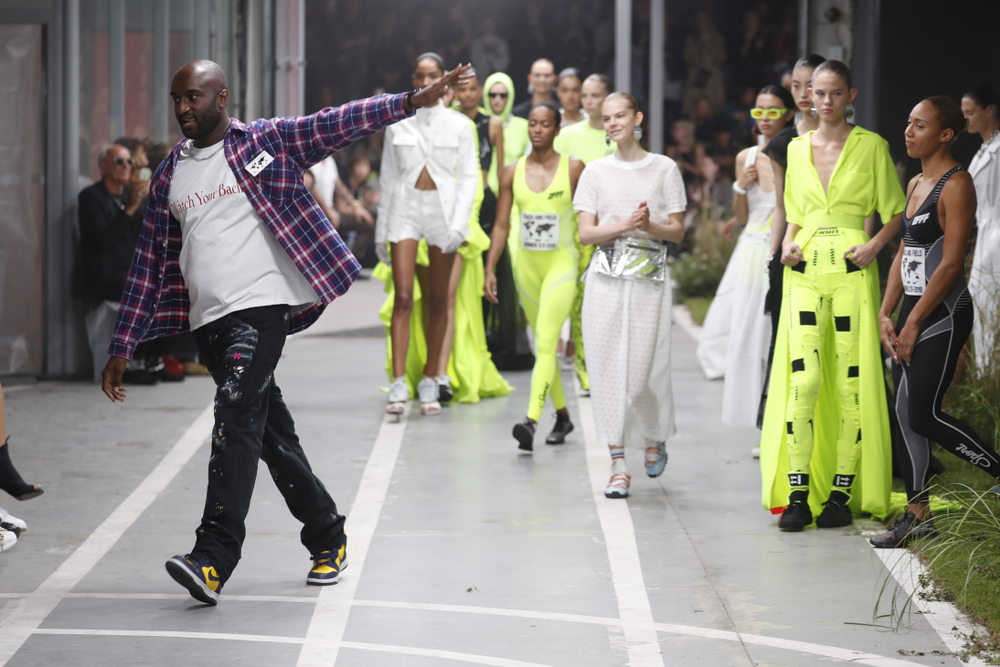 Virgil Abloh has been named artistic director of menswear at Louis Vuitton.

The 37-year-old will be replacing Kim Jones in the role after Jones resigned two months ago to join Christian Dior. (*gasp*)

As New York Times reports, Abloh will be Louis Vuitton’s first African American artistic director. What is even more shocking is that he is one of only two black designers to hold such a job.

Anyway, Abloh, a trained architect and Kanye West’s creative collaborator is thrilled with the news

He said: “This opportunity to think through what the next chapter of design and luxury will mean at a brand that represents the pinnacle of luxury was always a goal in my wildest dreams. And to show a younger generation that there is no one way anyone in this kind of position has to look is a fantastically modern spirit in which to start.”

Here’s to you and your new job, Abloh!

How about this for fashion?