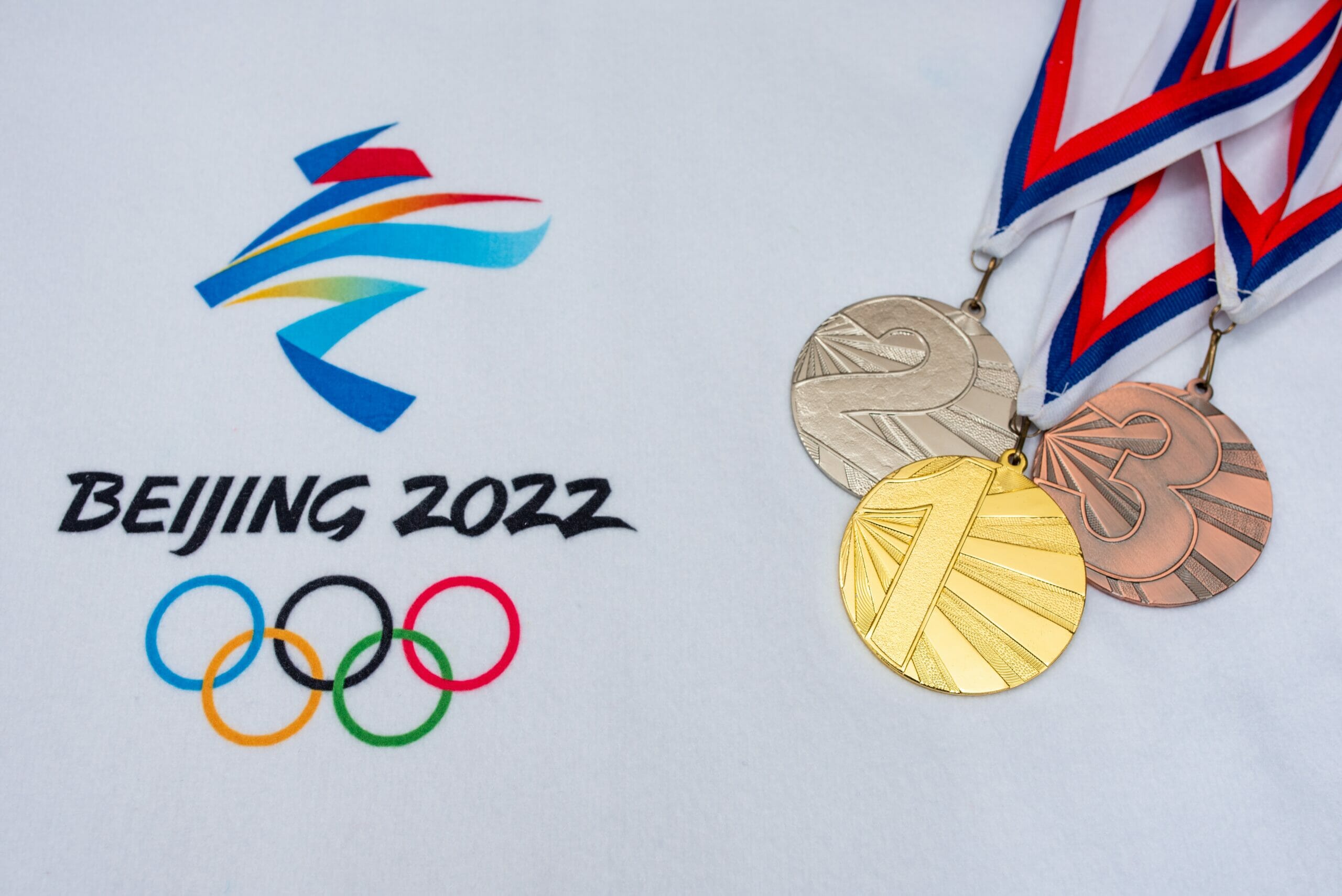 From its renowned beaches flourishing in tropical, Caribbean weather to its jerk dishes and reggae music, Jamaica isn’t a country particularly recognized as a winter destination.

On the contrary, tourists from around the world flock to Jamaica for its Caribbean warmth, tropical flora, and vibrant culture.

But this time, Jamaica seeks to make history in the Beijing Winter Olympics.

With an Olympic titan like Usain Bolt, Jamaica has long shown strong results in the Summer Olympics, but this time, its bobsleigh team is poised to make history for the island country.

For the past 24 years, there hasn’t been a bobsleigh team representing Jamaica, not since 1998. However, Jamaica’s bobsleigh team had a famed 1988 team (competing in Calgary, Canada) which went on to inspire the film ‘Cool Runnings.’

Now, however, Ashley Watson, one of the four members of Jamaica’s current bobsleigh team, believes that Jamaica is poised for a strong running in this year’s Winter Olympic games.

In an interview with the BBC, Watson said, “This would be a good benchmark to beat to become the best team in Jamaican history. There is no point entering a competition without thinking you can get a medal.”

Historically, colder-climate countries tend to dominate the Winter Olympics. For example, Norway leads the historical medal-count list with a whopping 132 gold medals and 368 medals in total.

As a tropical country, Jamaica typically doesn’t benefit from the sort of weather that helps Scandinavian and northern countries, mountainous areas, and places near the poles take advantage of much longer training seasons.

Nonetheless, a strong showing from Jamaica’s bobsleigh team would be another stunning victory for the tropical island’s Winter Olympics history.

Enjoyed this article. Check out more: China Removes Grindr From Their App Store Because They Don’t Want People Being Gay At The Olympics