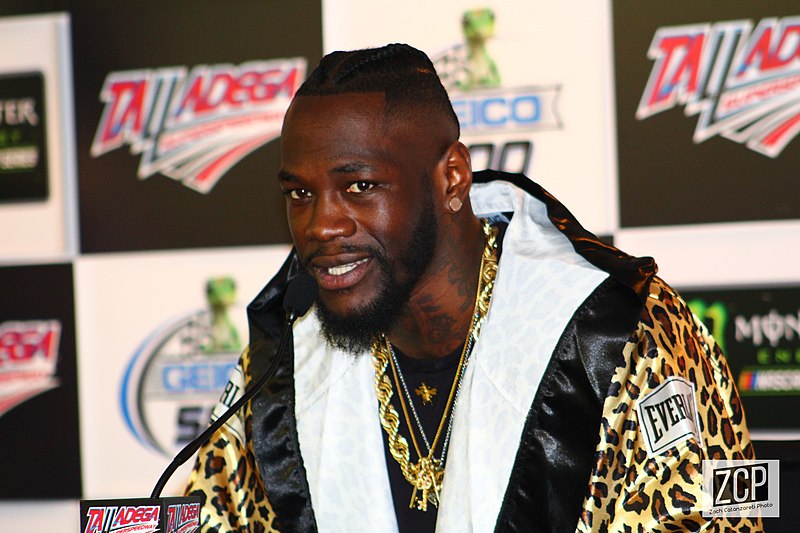 Saturday night brought Tyson Fury and Deontay Wilder’s fuming rivalry to a head, but when both men exited the ring, the WBC heavyweight belt remained with Fury. Wilder was sent directly to hospital.

Both fighters pushed themselves to the limit, Fury knocking Wilder down in the third round before butting heads with the canvas twice himself one round later.

From there on, the power was in the Gypsy King’s hands – or gloves – as Fury worked steadily towards a points victory, before managing to knock Wilder out in the 11th round.

The Bronze Bomber was taken directly from the fight to the hospital as a precautionary measure, although he has since talked to the press about his feelings on the fight.

“I did my best, but it wasn’t good enough,” he told Boxing Scene. “I’m not sure what happened. I know that in training he did certain things, and I also knew that he didn’t come in at 277 to be a ballet dancer. He came to lean on me, try to rough me up and he succeeded.”

Nevertheless, Wilder leaves the fight with the knowledge that he is the first man to ever drop the Gypsy King twice in a single round. After the fight ended, Fury rose from his stool, the seat of which was emblazoned with Wilder’s face, and came to shake the American’s hand. Wilder, however, refused to put an end to the two men’s long and bitter rivalry.

“I said, ‘Well done,’ and he said, ‘I don’t wanna show any sportsmanship or respect.’ I said, ‘No problem,’” Fury claimed. “I was very surprised by that but he’s a sore loser. An idiot.

“To be a top fighting man, you’ve got to show guts and respect and he couldn’t do it tonight. And that’s it. He couldn’t do it so I’ll pray for him. I’m just thankful we all got out the fight in one piece and get to go home to our lovely families.”

“To be a top fighting man, you’ve got to show guts and respect and he couldn’t do it tonight. And that’s it. He couldn’t do it so I’ll pray for him. I’m just thankful we all got out the fight in one piece and get to go home to our lovely families.”

Wilder’s coach, Malik Scott, explained the former heavyweight champion’s reluctance to put the past behind him in an interview with ESNEWS. He said, “Deontay looks at Fury as a man he had serious issues with concerning allegations and things he’d seen. After they released all that energy, he still felt the way he felt.”

The ‘allegations’ referred to by Scott are accusations of cheating, leveled at Fury by Wilder ever since the two men fought to a draw in their first encounter back in December 2018 at the Staples Centre in Los Angeles.

The accusations caused a storm at the pre-fight press conference before their latest match, with the two becoming so aggravated with each other the traditional stare-down had to be canceled.

I think Tyson Fury might have finally earned the chance to fight me.

Fury has said he believes their rivalry is “worthy of any trilogy in the sport.” Now that he has satisfied the mandatory challenge for his belt imposed by WBC, speculations begin over Fury’s next match, with names like Anthony Joshua, Dillian Whyte, Oleksandr Usyk, and even Jake Paul being thrown into the mix, the last one perhaps a little jokingly.