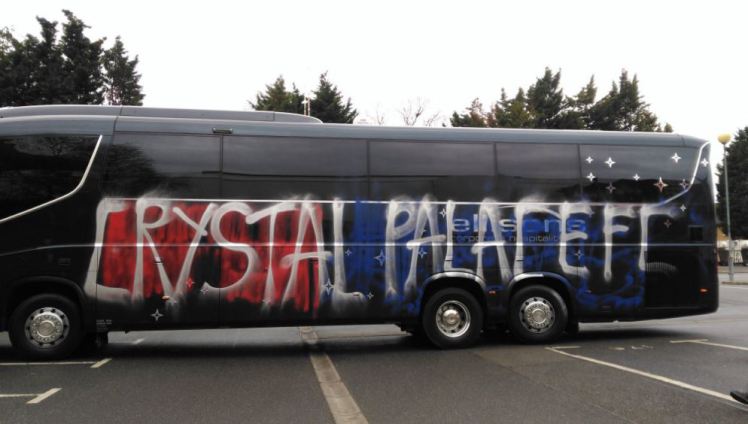 Crystal Palace fans have recently made a mindbogglingly stupid mistake in vandalising their own team bus.

That’s right. The fans spray painted ‘Crystal Palace FC’ on their own team’s coach. The aim was to mess with their Premiere League rival Middlesborough FC. But things clearly didn’t go to plan.

Okay, this raises a lot of questions. And assumptions. Quessumptions?

The stunt was pulled in the early hours of a Saturday morning. So surely we can assume the football fans were inebriated. Maybe it was too dark for them to see the coach properly. Maybe they were on edge and weren’t concentrating.

But… come on. There’s a limit to how many excuses  you can make for this level of stupidity.

Of course most people have made drunken mistakes. We’re only human. But £40K worth of damage? That’s not exactly a standard night out.

Crystal Palace still went on to beat Middlesborough 1-0, though. Looks like they’re not as easily confused as their fans.

Seriously though, what is it with football fans? 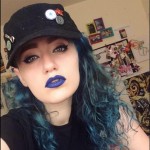