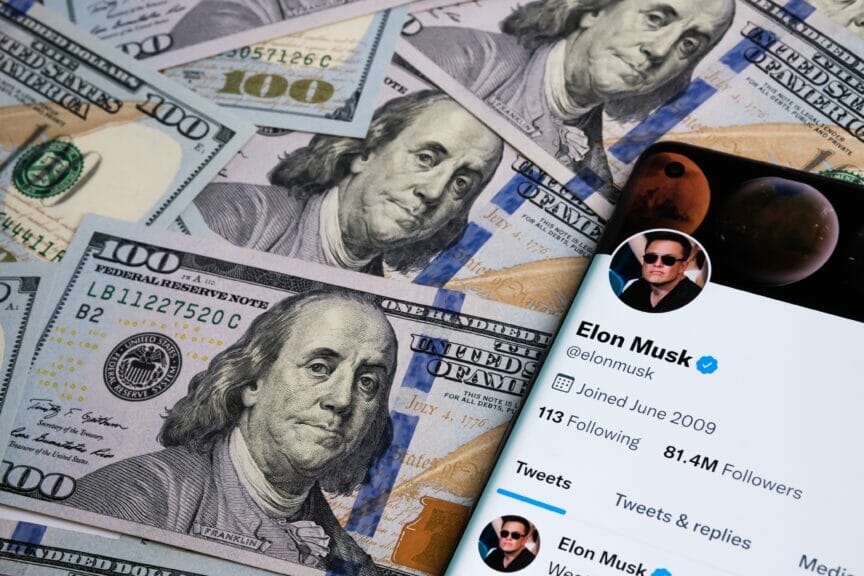 Thanks to Elon Musk, ‘regular everyday citizens’ got the golden opportunity to become verified on Twitter! For 48 hours, millions of Twitter users subscribed to Twitter Blue to receive their verification badge! What started as a quest to ignite ‘citizen journalism’ on Twitter quickly became a ‘parody nightmare’ for Musk due to users abusing their verification badge by impersonating celebrities and politicians.

Welcome to the new era! Not only is Elon Musk the wealthiest man in the world, he’s the owner and CEO of one of the most popular social media platforms in the world, making him one of the most influential tech tycoons of all time. On Oct. 28, 2022, Musk officially completed his Twitter deal, acquiring $54.20 a share, ultimately becoming a total of $44 billion. The following week, Twitter began announcing layoffs via email, firing half of its staff. ABC News reviewed an email sent to an employee who was laid off. In the email, the company stated, “Today is your last working day at the company,” according to ABC News.

In the midst of receiving hardcore backlash for firing over 2,000 employees, Musk decides to announce changes to the Twitter Blue subscription, ultimately creating more chaos on Twitter. Prominent public officials and celebrities used their Twitter platform to speak out against the changes, only to receive a nonchalant reaction from Musk. For instance, Musk tweeted, “I love when people complain about Twitter on Twitter,” making it evident that he isn’t concerned about critics’ complaints.

Twitter Blue is a premium, $7.99 monthly subscription available to iOS users in the US, Canada, Australia, New Zealand, and the UK. However, accounts created on or after Nov. 9, 2022, will not be able to subscribe to Twitter Blue until further notice due to unforeseen circumstances. Reading this, you’re probably asking yourself why public officials and celebrities are furious about Twitter Blue verifications and parody accounts, especially since parody accounts have existed on social media for years.

Once Elon Musk noticed that chaos began to take place, he immediately issued a statement regarding the proper usage of parody accounts. “Going forward, accounts engaged in parody must include ‘parody’ in their name, not just in bio,” he tweeted. Instead of permanently suspending parody accounts like the previous owners of Twitter have done throughout the past few years, Musk allowed Twitter users to express themselves freely. Unfortunately, users abused their freedom, causing mayhem for 48 hours.

The Twitter saga is showing no signs of slowing down. On November 13, 2022, the company reportedly cut over 4,000 contract employees without notice and announced that it would make new changes to the platform in the near future. In regards to the changes being made, Elon Musk tweeted, “Rolling out soon, Twitter will enable organizations to identify which other Twitter accounts are actually associated with them.” Add Trill Mag to your favorites, bookmarks, reading list, and/or home screen to stay updated on Musk’s Twitter takeover!