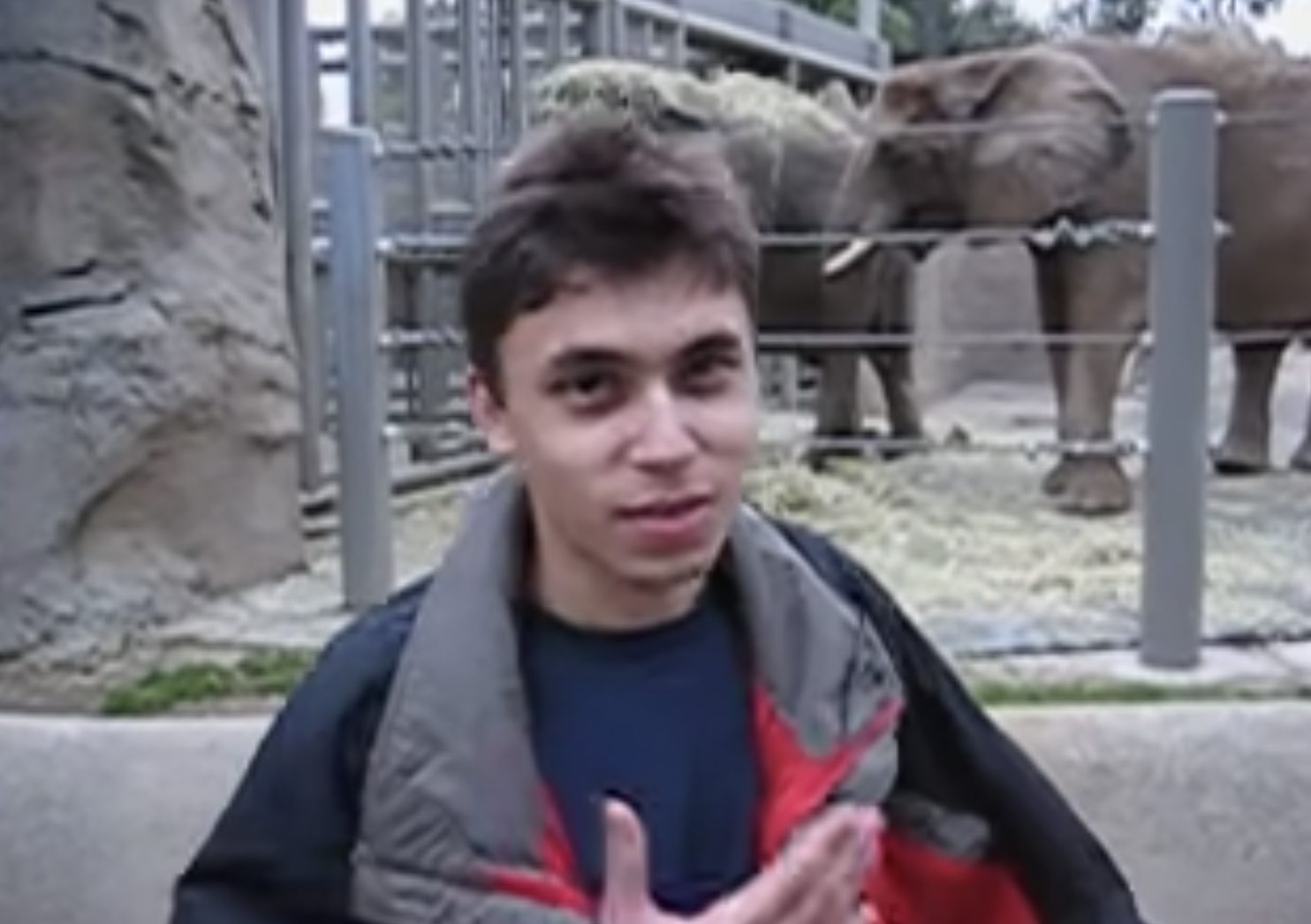 YouTube’s oldest video (“Me at the zoo”) was posted on 24th April 2005 by verified user and YouTube co-founder, jawed. After over 15 years of the internet relic remaining untouched, the original poster has edited the video’s original caption to express his distaste for the video juggernaut’s polarising decision.

More than 500 hours worth of video is said to be uploaded to YouTube every minute- but could this be set to change? YouTube co-founder, Jawed Karim has utilised his ground-breaking video (viewed more than 200 million times) to voice his criticisms against the current direction of YouTube’s management.

Jawed’s statement outlines some of the issues with the company’s newly-unveiled move, noting that both user and creator needs are being ignored.

“there exists not a single YouTube Creator who thinks removing dislikes is a good idea — for YouTube or for Creators.”

The fifteen-second video has become a cultural milestone in the digital age; a moment that marked a turning point for media as we knew and understood it. Filmed at the San Diego Zoo, “Me at the zoo” rose to the ranks of virality.

YouTube had often dominated online discourse when it came to digital media content, spawning the entirely new influencer sector and revolutionising the way we see cultural trends forever. But could this be set to change? Enter: TikTok.

The rise of TikTok is unparalleled in recent history. Amassing over 1 billion global users, the video sharing site may be a newcomer, but it is absolutely a force to be reckoned with. Could this be the final straw that starts steering creators away from the antiquated framework of YouTube and into the newfound freedom of TikTok? The answer is probably a mixed bag.

Whilst TikTok’s wide appeal is partially due to the accessability of its bite-sized content, this may also be its downfall. YouTube had become a safe haven for longform content; something that TikTok doesn’t have the capacity to match at this moment in time. Will this necessarily protect YouTube’s popularity should they keep making unpopular decisions? Unlikely. But only time will tell.