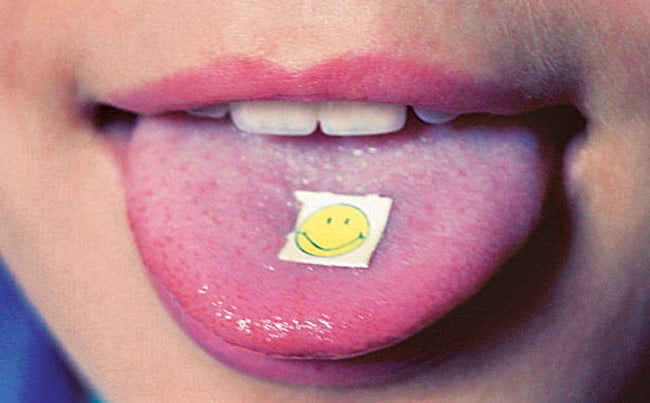 YouTuber and Twitch user “Luna” shares a tale of poor judgment before a family dinner that led to a rather hilarious chain of events. Check out the video below: