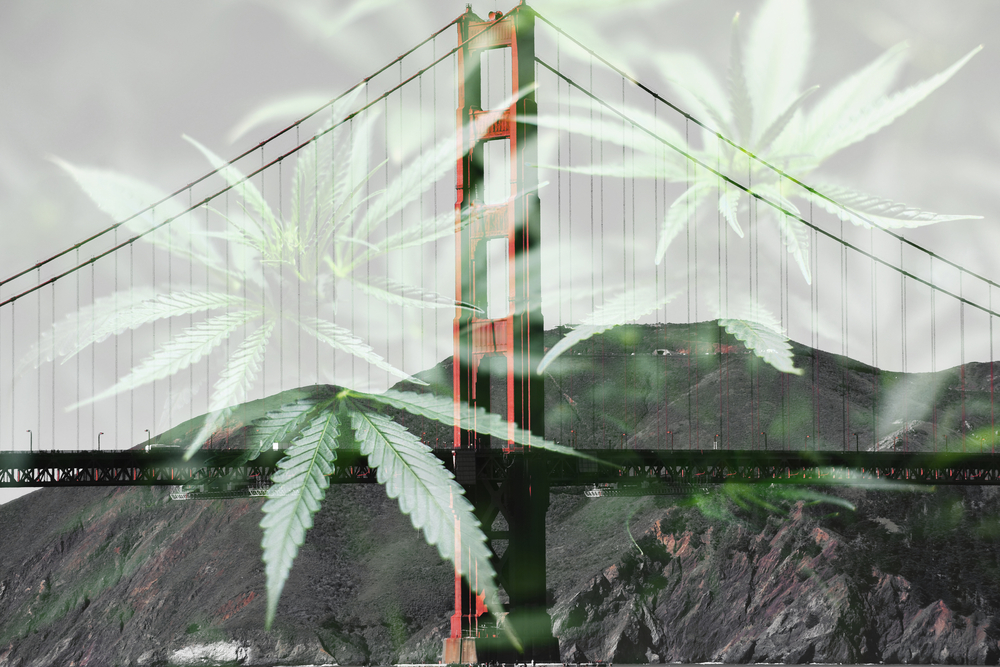 San Francisco is planning to wipe the slate clean of thousands of marijuana convictions dating back to 1975. They are attempting to address the failures of the war on drugs and put it to an end.

District Attorney George Gascón says that dismissing 3000 cases from the past 42 years, will “undo the damage” caused by the government ban of marijuana. First of all, the Californian city plans to dismiss and seal 3000 misdemeanor charges.

In addition, San Francisco will reassess 4940 felony convictions. They will consider reducing them to misdemeanors. Gascón stated in an interview that,

“We want to address the wrongs that were caused by the failures of the war on drugs for many years in this country and begin to fix some of the harm that was done not only to the entire nation but specifically to communities of colour.”

It appears that the legalization of marijuana in California will probably have a large and lasting effect. It seems like their attempt to undo the failures surrounding the war on drugs comes from the residents’ opinions. Gascón says in an interview with NPR,

“the public and voters here in California [said] that they were tired of the war on drugs, the war on marijuana and they wanted to go back, unwind some to the damage that had been done.”

Most noteworthy, they are certainly not ignoring previous damage now that marijuana has been legalized in California. There is clearly an active attempt to reverse the damage caused by the government.

San Francisco is taking a big step toward ending the war on drugs. Their plans seem like a perfect way to address past issues and start fresh. See also, Making Marijuana Legal Will Save America’s Economy for more on the legalization of marijuana.

In this article:drugs, Featured, life