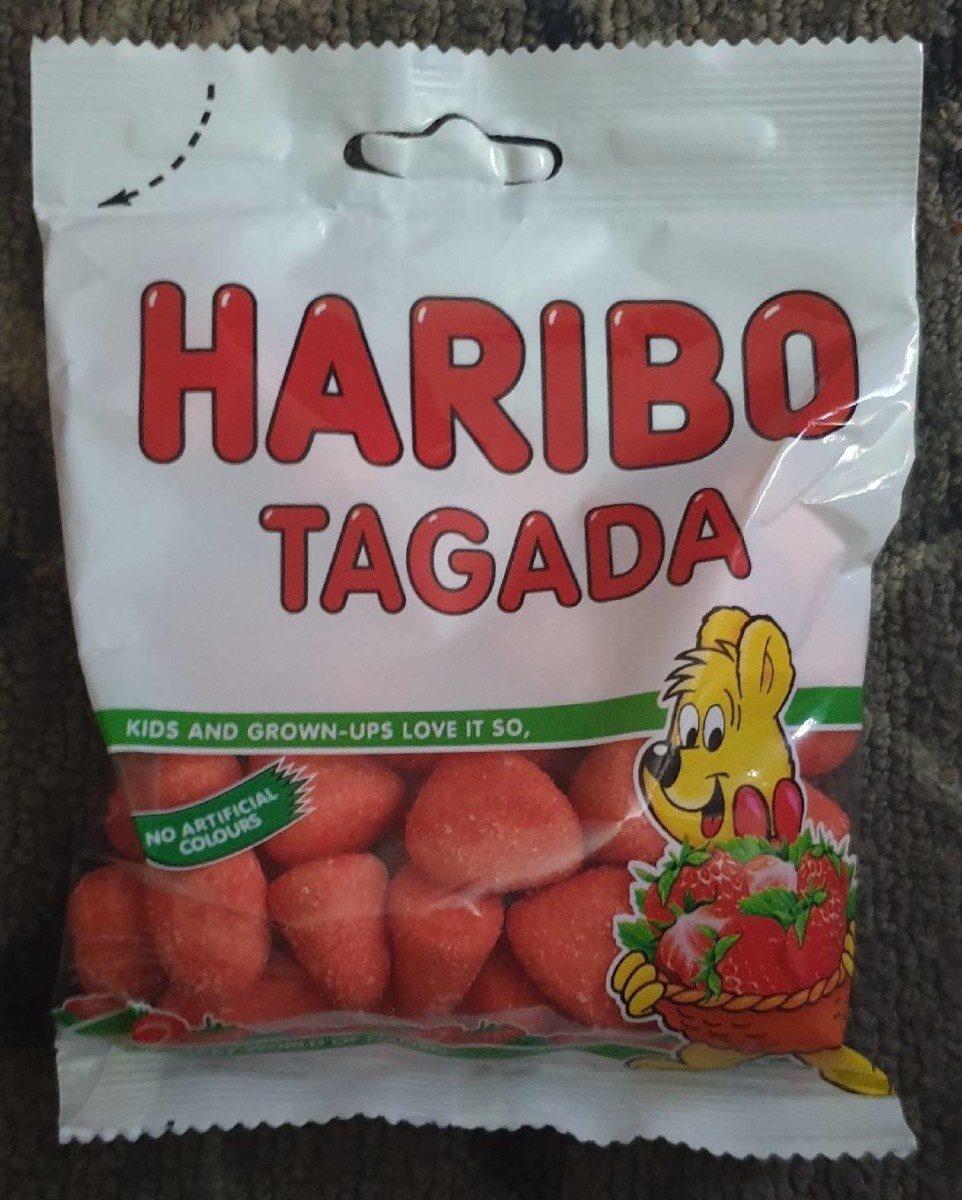 France has some of the harshest drug laws in Europe. Stupéfiant is the legal term used when discussing illicit drugs like LSD, Amphetamines, Cannabis, and cocaine. In 2017, France has the highest rate of cannabis consumption with over 50% of the population stating they have smoked the electric lettuce before. That’s a pretty hefty number of people lighting up, especially when it is illegal! With fines £3,750 and a year of jail time for using drugs, it is no wonder the police in Paris frequently make drug busts. But what the cops found this past week shocked them all.

Paris police were tipped off that a massive operation of the drug MDMA and ecstasy was underway. The estimated street value for everything was €1m! But once the drugs were sent off for a toxicology review, it turned out the pink powder thought to be ecstasy was in fact the French sweet Haribo Tagada Strawberries!

Despite this sweet mistake, the police did discover 23 stolen cell phones and around £800. There was also a machine that created MDMA pills and evidence of the substance on said machine. So overall the bust was not a bust after all — there was also one suspect taken in for questioning. Hopefully, that person can shed some light on what the deal was with all that Haribo powder.

What are drug laws like where you’re from? Have you ever heard of weird substances being mistaken for illicit drugs? Let us know in the comments and don’t forget to share! As always, from all of us at Trill!: wear your mask, get your COVID shot, and meet us in Oklahoma for hunting season!