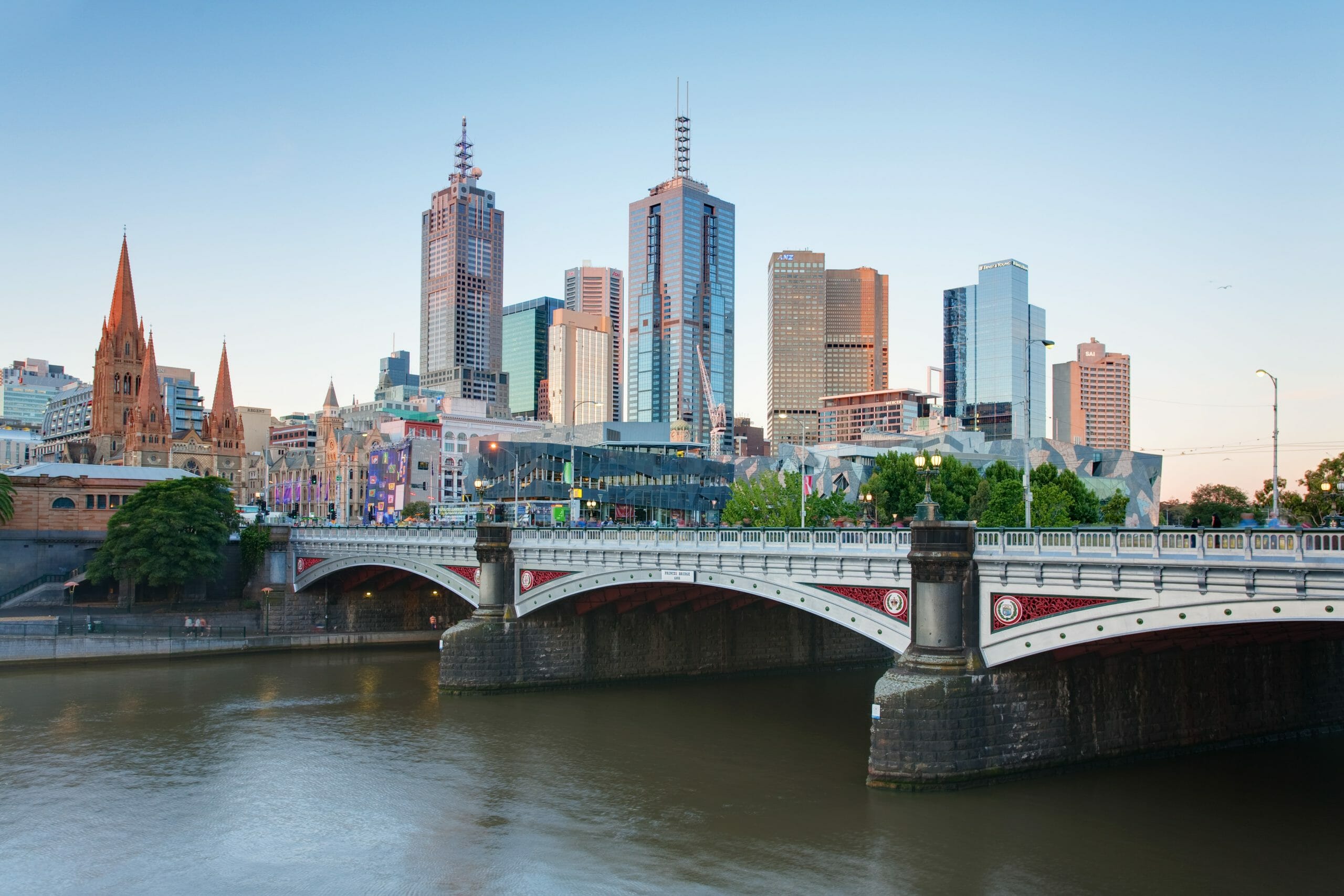 Have you ever wondered about the best places to live in the world? Or the best Australian city? The Economist has got you covered with a list of the most liveable places around the world.

Vienna has taken the top spot overall. However, Melbourne has taken second place in the world and the best place in Australia. Sydney is third and Adelaide took tenth place. While Perth took fourteenth place and Brisbane came in at eighteenth.

It is looking like Australian cities are some of the hottest places to settle down. Europe is on the rise, as shown by Vienna nabbing the top spot.  The continent took a dive in the ratings with recent problems of terrorist attacks. However, with heightened security measures it is becoming a safer place to live.

Places that are taking bigger stances on climate change, such as Sydney are rising in the polls. Hopefully Europe can take a look at what Australian cities are doing and get some higher ranks next year.

Want to travel Asia? Check out these top tips for an epic adventure!