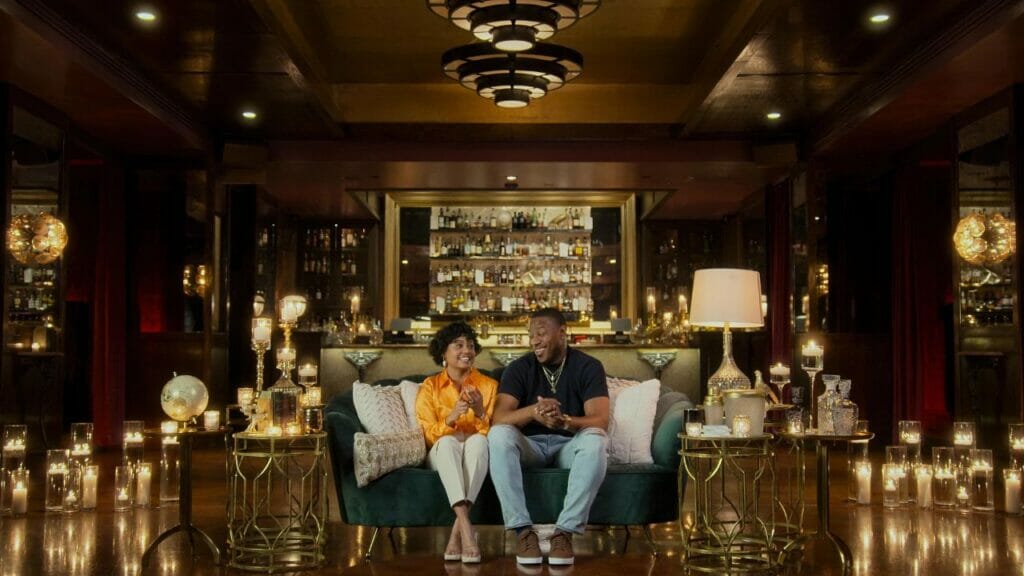 Today is the day that Netflix’s popular dating show, Love is Blind, premieres its third season. Love is Blind season 3 is out this Wednesday, October 19, and fans can’t wait to find out what will happen in future episodes. Thankfully, Netflix hasn’t cancelled the show yet because it has already renewed it for two more seasons.

There’s been a lot of change happening with Netflix in recent months. With the recent addition of the second season, things are looking up. Season 3 is starting on October 19, and there will be additional episodes every week until the season finale on November 9.

We’re assuming there will also be an After the Altar special in the third season, in addition to future seasons.

Love is Blind is a romantic reality competition show where singles enter “pods” to chat with other singles in search of a spark. Twenty-nine new singles will start their search for a soulmate in season 3, and below, we’ll fill you in on what we know about Love is Blind Season 4!

Will there be a Love is Blind season 4?

Netflix is betting big on its dating reality television shows. In March 2022, Netflix announced a two-season renewal for Love is Blind, meaning the show will run for at least five seasons. So, after finishing season 3, you’re guaranteed a minimum of 2 seasons!