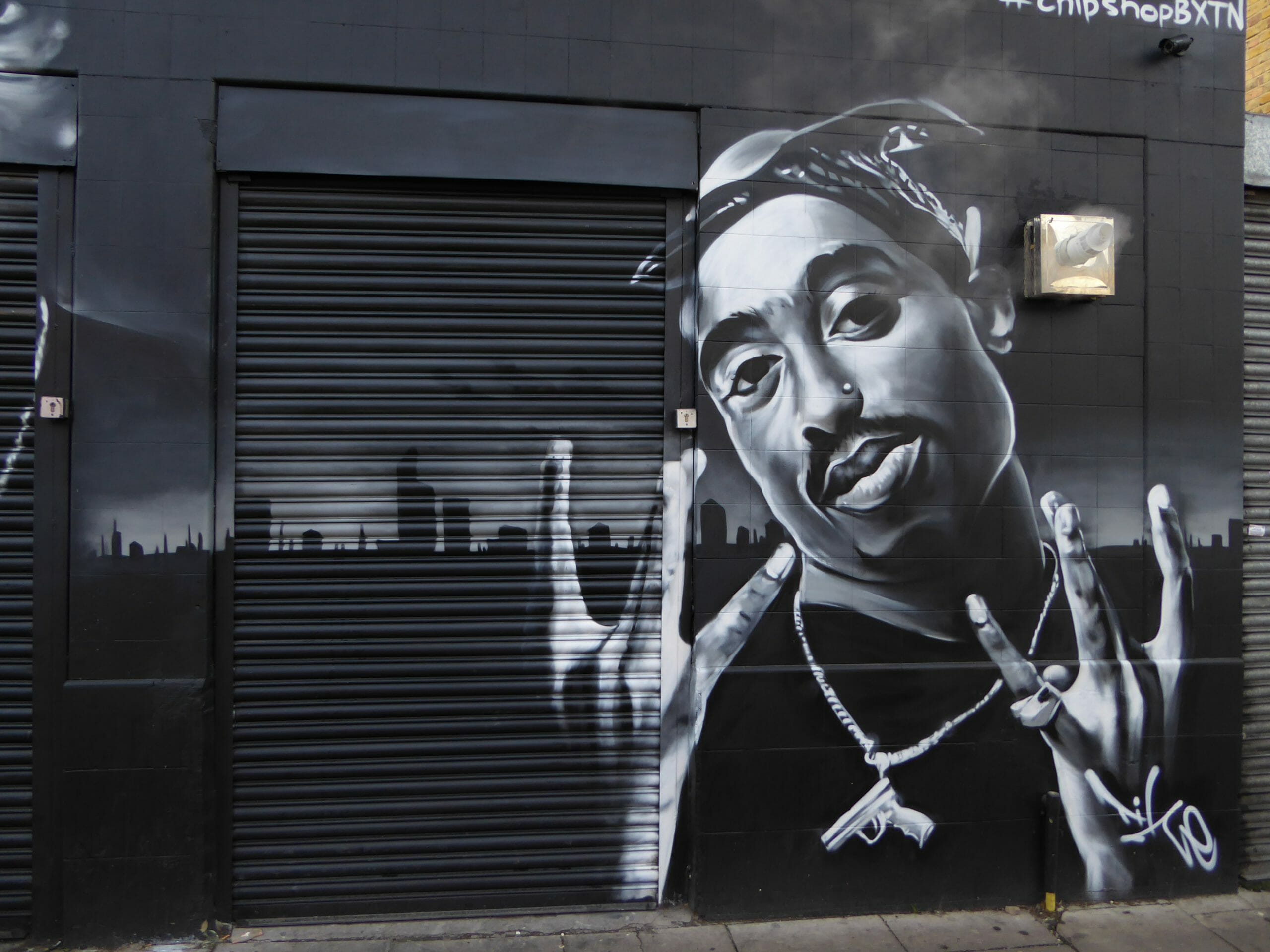 The latest Documentary by British Documentarian Nick Broomfield chronicles the infamous murders of rappers Tupac and Biggie and alleged police involvement set to release this summer.

The deaths of the globally successful east and west coast rappers the Notorious B.I.G and Tupac Shakur have been the source of intrigue and speculation the world over, ever since they died in the late 1990s. This fascination has resonated particularly with film and documentary filmmakers, with a number of films released on the subject. Since the deaths themselves were so spurious and inconclusive as to their origins, many have connected police involvement with them.

The latest film to cover the life and deaths of the rappers comes from British documentary filmmaker Nick Broomfield. The Last Man Standing: Suge Knight and the Murders of Biggie & Tupac to be released in July follows Broomfield’s 2002 documentary Biggie & Tupac which closely follows the murders and suggests a link between their murders with Suge Knight, the head of Legendary record label Death Row Records with collusion with the Los Angeles Police Department also purported.

Broomfield’s latest output claims to unearth new evidence linking the murders to Knight as well as the LAPD that has never been seen before. Through a series of interviews close to Biggie and Tupac, The Last Man Standing seeks to further highlight the corruption lying at the heart of the murders with the alleged culprits never being brought to justice 25 years on.

In a press release for the film, it is stated that the film focuses on Death Row and L.A’s Street gang culture and how it “had come to dominate its business workings as well as an association with corrupt LA police officers who were also gang-affiliated. It would be this world of gang rivalry and dirty cops that would claim the lives of the world’s two greatest rappers, Tupac Shakur and Biggie Smalls.”

Last Man Standing releases on July 2. You can watch the trailer for the film below: