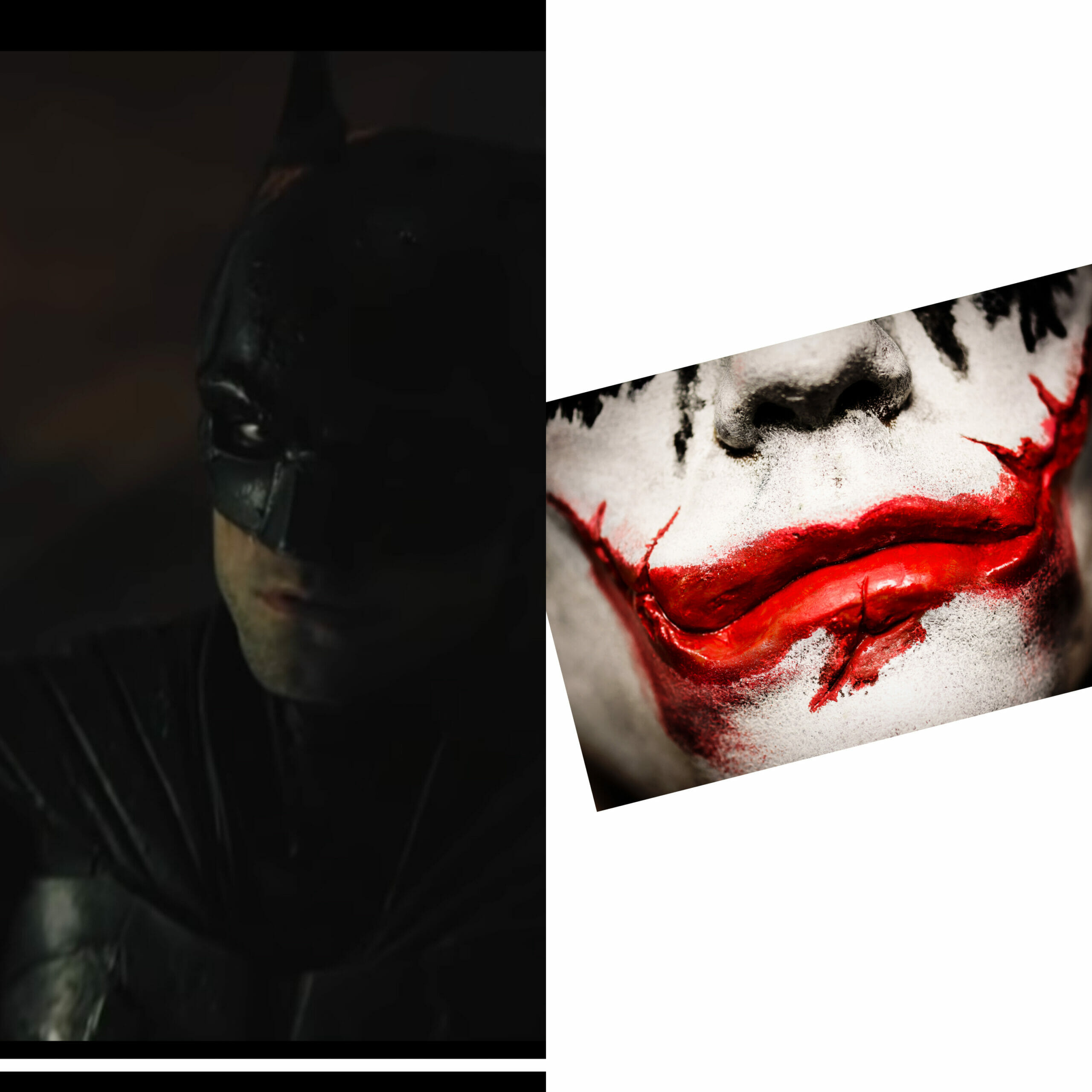 Robert Pattinson is The Batman, and he will rise. The question is remains: when will he dance under the pale moonlight with the devil himself?

This may be the darkest knight of them all. Pattinson rendition hunts villains with a deep fire, pounding his enemies mercilessly, both friend and foe know of his talents. This new age crime fighting is nothing like the knights before him.

In 1989, Michael Keaton dared the masses to “get nuts.” We see just how close Batman was to the Joker in a single phrase:

‘All it takes is one bad day to reduce the sanest man alive to lunacy.’

Kravitz and Pattinson sat down in an interview to discuss the film to which they brought up the films 15 star rating over in the UK. Pattinson later explained to Kravitz how it was a disaster before the BBFC to her. When asked did they decide to take any souvenirs from set, they at first we’re fairly quiet then later admitted to snagging a few things. Pattinson admitted to taking a lot of socks.

The possibility of Pattinson’s Batman and Kravitz’ Catwoman running into the joker down the line also came into question. The Batman is the first film in the planned trilogy and a following film in the making with a spin-off set to appear on HBOMax. It would only make logical since for the ultimate villain to run into the Bat and the Cat.

Robert Pattinson had this to say:

‘I mean it’s always so interesting with the Joker… it’s the same as Batman: you can interpret it in wildly different ways. The expectations from the audience are just so high that it’s always fun to see what an actor brings to it.’

‘Also, in this world, it’s such a specific, fully-realised world. I’d be very curious to see how the character like the Joker would grow into it. A lot of the other characters… everyone’s at the beginning of their journey, and to have Joker before he’s Joker would be really interesting.’

He laughed and also added, ‘I just described the plot of Joker.’

Zoe Kravitz also expressed that she too wondered about when her character and the joker would run into each other. It is especially true for viewers as well because we have not seen an encounter between the joker and cat woman since Cesar Romero and Eartha Kitt.

‘She cares for Batman so much, and I think we have a lot of similarities, but the chaos Joker believes in is something that’d be really seductive to Selena — I think she really wants to burn things down, so I think it’d be an interesting situation for her to be in.’

The film is set to be released on March 4th.

Check out how DC removes “The American Way” from Superman’s motto.