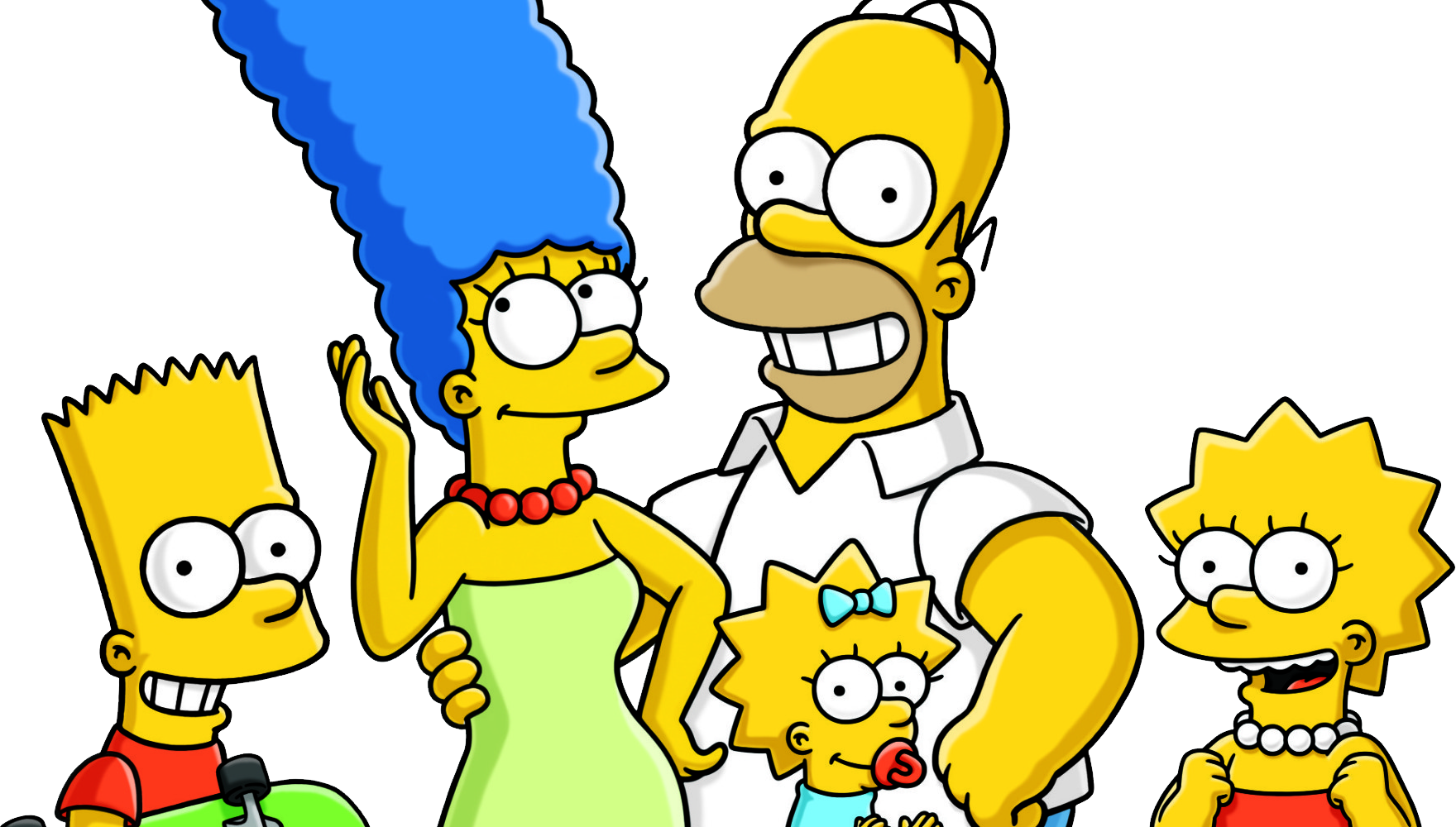 We all know and love the bright yellow animated Simpsons family, and most of us were brought up sharing laughs over their antics in the long running series. But what many fans have realised upon reaching adulthood is that there is way more intelligence in the show than we all realised as kids.

The much loved American show has been running since 1989, and as it stands has racked up a whopping 680 episodes. This makes it the longest running American sitcom.

Paired with its prime time spots and regular reruns on channels across the globe, it’s pretty hard to escape the show growing up.

In recent years people have not only noticed the abundance of darker and more controversial jokes aimed at an adult audience, but that certain episodes from past years seem to have predicted things that have later come true.

It has predicted everything from Donald Trump becoming the President of the US, to the architecture of The Shard in London.

The phenomenon has become so well known that Disney Plus have made a collection of all of the episodes that have made wildly accurate predictions, and titled it The Simpsons Predict.

Here is a full list of the episodes in the collection:

The new collection is now available on the streaming service, and it the perfect binge for any budding conspiracy theorists.

However, if the future predictions are not your kind of thing, Disney have also made other collections such as The Simpsons Travel and The Simpsons Sports.

We can only hope that the next prediction is something a bit more optimistic than what’s going on right now.

If you liked this, check out some more recent Simpsons predictions here….

In this article:Entertainment, The Simpsons, TV & Film

Rumor or Reality? Is ‘Jane the Virgin’ Really Leaving Netflix in 2023?