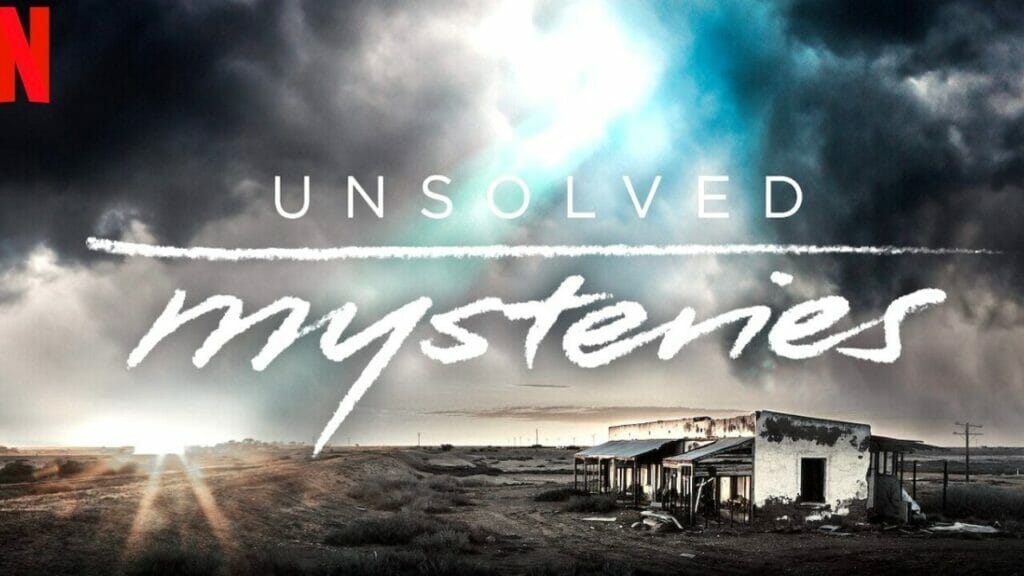 Episode 7 of Unsolved Mysteries volume 3 explores Patrick Mullins’ death and the possibility that it was the result of a homicide.

Patrick Lee Mullins took his boat on the Braden River in Florida in January 2013 and never returned home. A week after finding his unmanned boat, a passing fishing captain discovered Patrick Lee’s body floating in the River near Emerson Point.

Patrick Lee was a librarian at Palmetto High School in Bradenton, only 52. On January 27, 2013, Patrick told her wife, Jill, he would return later. He regularly took his boat along the Braden River, as the Mullins’ house was located on one of the river’s tributaries.

When Patrick’s wife Jill returned home that evening and realized Patrick was not there, she became concerned. Patrick Lee’s boat was found, but his body wasn’t there. His body recovered after eight days of missing.

What happened to Patrick Lee Mullins?

We still don’t know exactly what happened to Patrick except that a shotgun wound to the head killed him. At the time, police and others believed that it was self-inflicted. However, in the episode of Unsolved Mysteries Season 3 outlining PatrickLee’s case, there are still questions about whether Patrick Lee’s death was suicide or homicide. Jill Mullins does not believe his husband killed himself and has spent the past decade trying to prove otherwise.

Since Patrick’s body was found in the water, a lot of the evidence was washed away, but no gun was ever found. The “Body in the Bay” episode also suggests that Patrick Lee’s friend Damon Crestwood might have had something to do with his death. Unfortunately, His friend Damon died in April 2017 from what was believed to be a meth overdose.