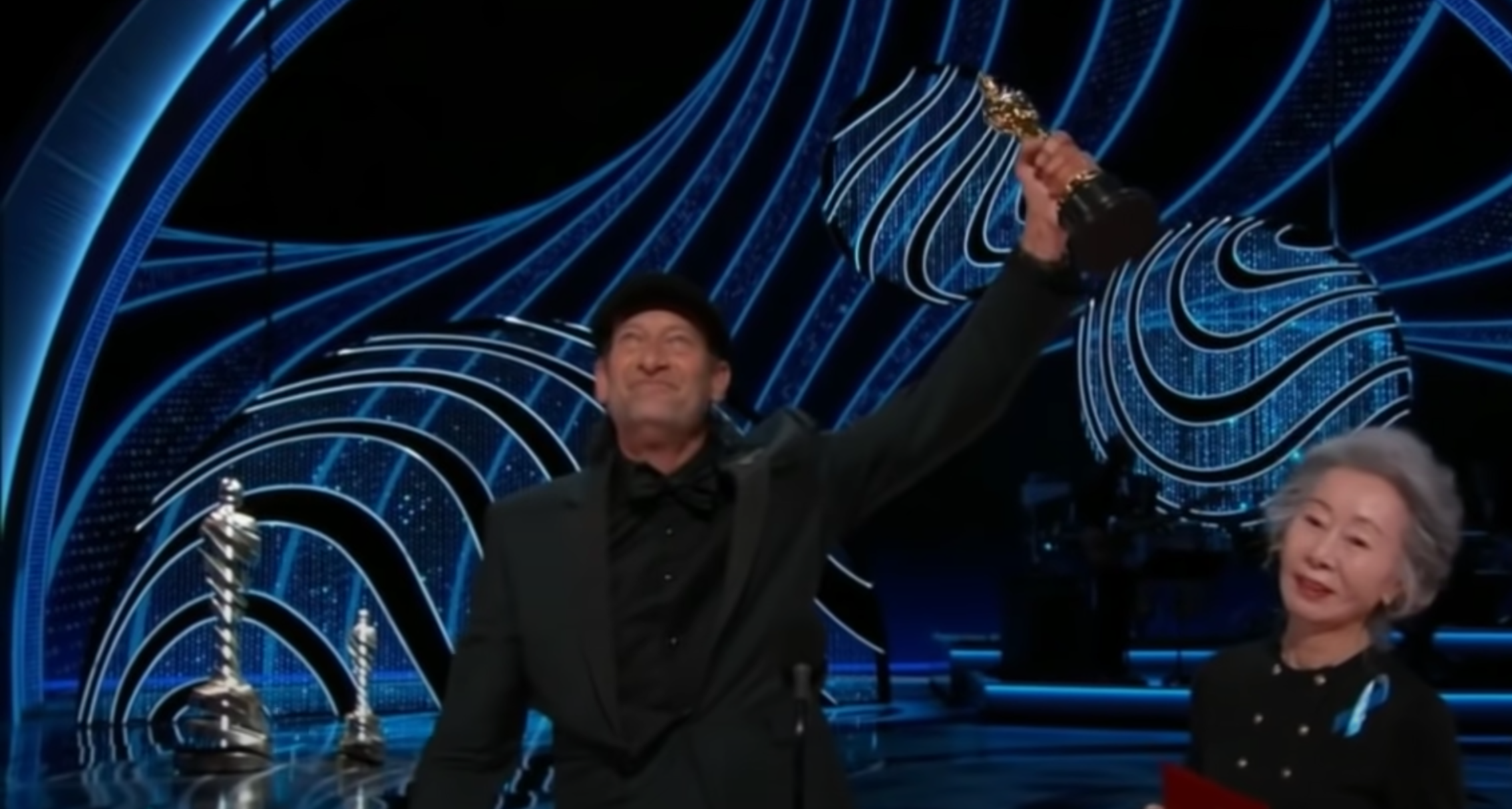 Deaf actor’s achievements have been recognise by the academy, marking the first time a deaf man has won the academy award for Best Actor in a Supporting Role.

The Academy Awards has had a long sordid history with failing to recognise the achievements of actors and filmmakers from marginalised groups. Only three of women have won the award for best director while not so shockingly no black filmmakers have won the same award. With the Oscars so white controversy back in 2015 brought to light by will smith (who himself is currently making headlines this week for his assault of comedian Chris rock at the oscars ceremony this past weekend), attention has been increasingly paid to recognising the talents of people in film across different backgrounds, be they BAME, women, trans, disabled and more. This has not necessarily been reflected in the award ceremony itself, though over the past decade we have seen some efforts made by the Academy to diversify nominations and winners.

Strides have continued to be made in this years awards as the 2022 Oscars ceremony marks the first time a deaf man has received an oscars. On Sunday night Troy Kotsur bagged the accolade for Best Actor in a Supporting Role for his performance in Best Picture winner CODA.

The 53-year-old played the father of majority deaf family, bar only his teenage daughter whose aspirations in music cause tensions within the family. Kotsur has been praised for bringing a powerful and emotionally rich performance to the film and his Oscar win marks a moment for what successful films can be about and which people’s stories can be told.

Talking to Dolby Theatre in Hollywood to accept his award, Kotsur said: ‘This is amazing to be here on this journey I can’t believe I’m here.

“Thank you so much to all the members of the academy for recognising my work. It’s really amazing that our film CODA has reached out worldwide and even reached all the way to the White House.” You can watch the full speech here:

Kotsur goes on to take the opportunity to crack a joke, adding “I was planning on teaching them some dirty sign language. So don’t worry Marlee, I won’t drop any f-bombs in my speech today. Instead, I really want to take this opportunity to thank all the wonderful deaf theatre stages where I was allowed and given the opportunity to develop my craft as an actor.”

Much of the discourse surrounding this years academy awards has been dominated by an instance of violence and the fallout surrounding it, so much so that it has overshadowed a night of achievement for many traditionally unrecognised groups. CODA director Sian Héder became the eighth women to win Academy Award for Best Adapted Screenplay and the film itself won Best Picture.

The last time a deaf person won an Academy Award was Kotsur’s CODA co-star Matlin, who marked the occasion as the first time the award was received back in 1987, winning for her role in the 1986 drama Children Of A Lesser God.