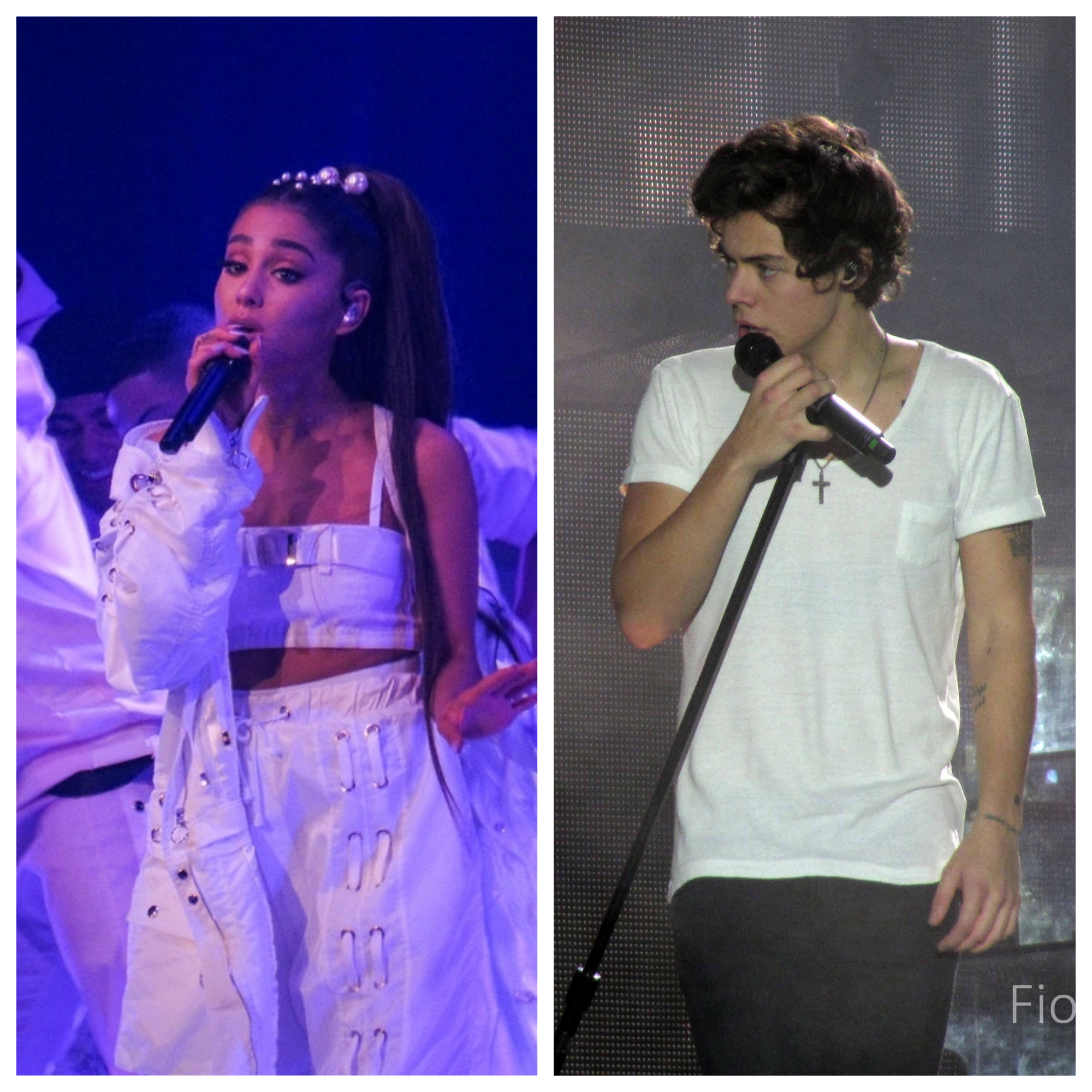 Since the spookiest holiday of the year fell on a Sunday this year, celebrities took the occasion to show off their costumes all weekend long. Last year’s spooky efforts were a little underwhelming due to the coronavirus pandemic, but the stars have thankfully gone all out with the most incredible scary costumes and glamorous transformations.

Showing off their custom fits in full-on photoshoots, the famous celebs really pulled out all the stops for their ensembles with lots of emphasis on reproducing specific looks. Whilst some celebrities recreated fictional characters from their favorite movies and television series, others paid homage to cultural icons.

Whether you’re a fan of classic horror, or pop culture these celebs will give you plenty of inspiration for next year’s event. Below the extravagant looks have been rounded up to showcase some of our favorite celeb Halloween costumes of the weekend:

Harry Styles as Dorothy from ‘The Wizard of Oz’

The Grammy-winning singer Harry Styles stepped onto the stage as Dorothy from the classic musical The Wizard of Oz combined with sequinned red pumps. Harry performed in his frock on stage as he performed in New York City’s Madison Square Garden during Halloween weekend. He even serenaded the crowd with “Somewhere Over the Rainbow.”

Blackpink’s Lisa as The Giant Doll from ‘Squid Game’

Lisa understood the assignment as she added pictures depicting the giant, robotic doll from the highly popular Korean drama ‘Squid Game.’ She added such pictures that matched the doll’s look and can be seen standing in front of the mirror depicting an intense expression. Lisa’s costume created a massive buzz among the fans the moment it surfaced on social media, with fans expressing their delight by pouring in hearts and heart-eyed emojis.

Hailey Bieber was the ultimate pop princess this year as Britney Spears. The model posted a variety of Britney Spear’s most iconic looks from the early days of her career and did an excellent job paying homage to the pop icon by dressing up in multiple Britney Spear’s outfits including her iconic “Baby One More Time” schoolgirl outfit.

Katy Perry never fails to deliver a hilarious outfit, and 2021 was no different. The singer and her fiancé Orlando Bloom chose to spread awareness by dressing as a syringe and a doctor for a Halloween party.

Kourtney Kardashian and Travis Barker as the True Romance couple.

Kourtney Kardashian and Travis Barker recently announced their engagement online, and so it was only right they did numerous couples’ looks this Halloween. The pair perfectly recreated the movie poster for the cult classic film True Romance featuring Christian Slator, and Patricia Arquette.

The 25-year-old model’s look was literally out of this world as she transformed herself into the otherworldly 1996 movie character Martian Girl from the Mars Attacks films. The hairdo in particular was truly impressive in terms of height.

For their couple’s costume, Jade was Marge Simpson while Jordan Stephens was Sideshow Bob from The Simpsons. The Little Mix singer carried a cut-out of Homer Simpson’s head and shared her costume proudly on Instagram with a teasing caption to ‘Cell Block Tango’ from Chicago. The commitment to the look was simply incredible.

Lil Nax X went for the more sinister side- dressing up as the infamous antagonist Voldemort from the Harry Potter saga and opted for an excellent photoshoot to match the cinematography of the film.

The one-half of Chloe x Halle wore glittering pink cloth draped over her chest and waist with her skin serving as the other part of the fish scales. The young star wore a purple wig which has been edited to glimmer like how it would be reflecting the light underwater.

Chloe’s Instagram post was deservedly flooded with support from fans and followers who praised her Halloween look with many raving this look was their favorite.

For even more inspiration on the current list of the culturally best Halloween costumes this year, check out this article. 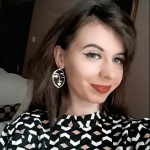