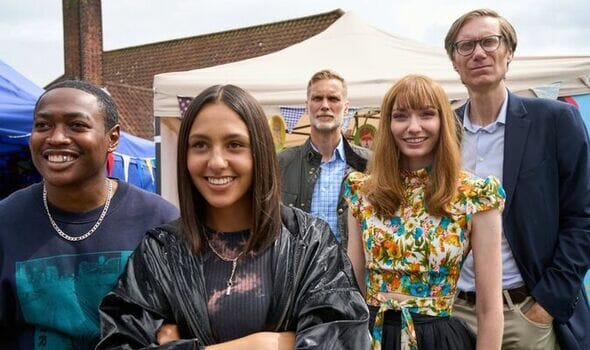 The British series The Outlaws was released in 2021. The popular comedy has been a massive hit among its viewers

Most of the credit behind this success goes to the genius writing of co-creators Stephen Merchant and Elgin James.

The series’s first season revolved around a group of seven people who met through community service. When one of them got into organized crime, the other united in ways none of them thought possible.

The cast of this series involves :

All six episodes of The Outlaws season 2 were released on Prime Video on Friday, August 5th. The episode count is the same as the show’s freshman season, which is still streaming on Prime Video.

Season 2 arrived just a few months after the events of season 1. The Outlaws still have time to serve. However, their involvement in the criminal underworld is still on. It wouldn’t be wrong to say that the underworld still isn’t done with them. The group’s shared past returns to haunt them in the shape of London drug lords -The Dean.

There haven’t been any updates regarding the renewal of the third season yet. Let’s hope that the thriller’s sophomore season isn’t the last.